Bully‘s release was marred by controversy and a name change —  it was initially called Canis Canem Edit in Australia — but Rockstar Games is certainly no stranger to a little social backlash.

In a flurry of hyperventilating shock-jocks and hyperbolic news headlines, Bully found itself firmly in the firing line, another Rockstar game with confronting yet satirical commentary that flew right over the head of its most vocal detractors.

It certainly didn’t garner anywhere near as much critical acclaim as the Grand Theft Auto series or Red Dead Redemption, but Bully is still a revered and much-loved open-world adventure, one that tugs at the social strings of discourse surrounding adolescent bullying. 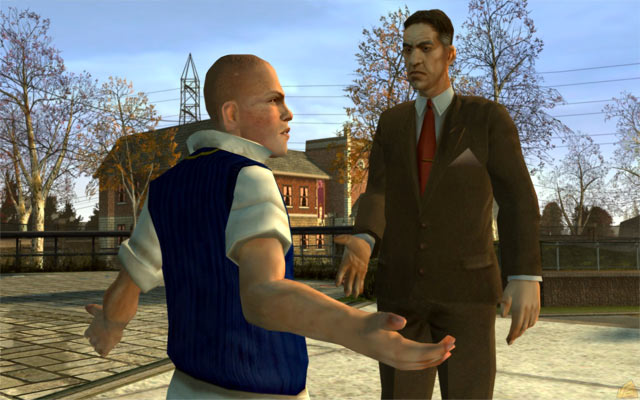 Rockstar always seems to find a balance between confronting themes and straight-up anarchy, perhaps better than any other game maker in the industry.

Bully, in my opinion, is well up there with the studio’s best: its clever script and characters help make for a memorable bout of schoolyard politics.

It’s been ten years since the game was first released, and eight years since its superb Xbox 360 remaster. If you haven’t played it yet, now might be as good a time as ever: celebrate the game’s 10th anniversary by returning to one of the PS2 era’s best open-world games. 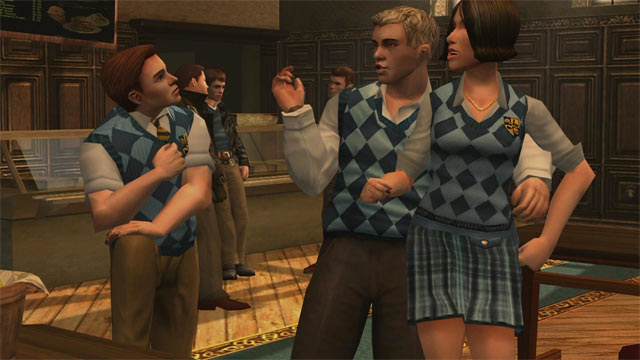 It’s out now on both Google Play and iTunes (although it may be delayed a few days in some regions on the latter).

War Drum Studios, the studio behind the ported efforts of Max Payne, Grand Theft Auto: San Andreas and Grand Theft Auto 3, is behind bringing Jimmy Hopkins to tablets and smartphones.

Officially titled “Bully: Anniversary Edition“, it comes with everything that was in the Bully: Scholarship Edition version for Xbox 360 and Wii, with “support for high-resolution displays, enhanced graphics, improved lighting and textures, and controls redesigned for touch gameplay, all while adding multiplayer with new Friend Challenges.” 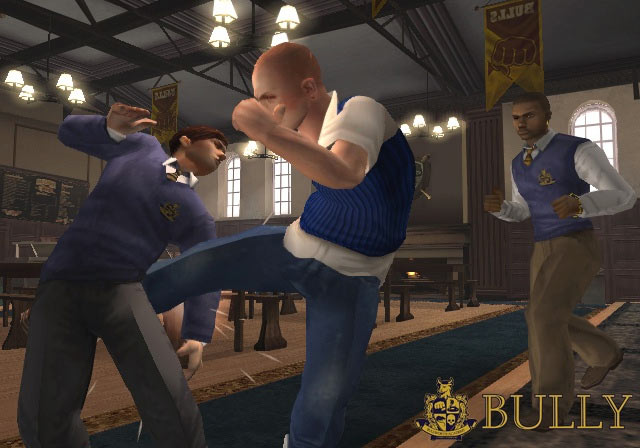 Friend Challenges are head-to-head classroom and arcade style mini-games, which pit players against each other in classroom battles for academic superiority. You’ll compete in things like dissecting frogs and solving English problems. You know, classic high school stuff.

If for whatever reason you skipped Bully and if you have a compatible Android or iOS device, you best invest in this anniversary edition: it’s truly is one of Rockstar’s best.

Now, how about bringing it over to Xbox One backwards compatibility, hey, Rockstar?

← Previous
Sea Of Thieves alpha: Sign up to be part of the shenanigans