Overwatch‘s launch on Nintendo Switch last October appeared to open the door to the game’s diverse character roster teaming up with Nintendo’s own range of popular heroes.

We could well be close to that happening if a recent leak is anything to go by. 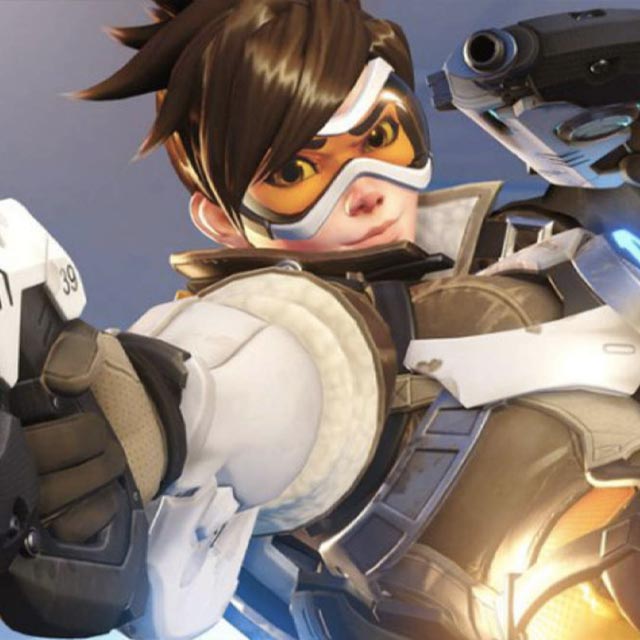 Overwatch appearing in Super Smash Bros. Ultimate has been a long-rumoured tidbit circulating through gaming circles, and that was only amplified once Blizzard’s famed online shooter came to the Nintendo Switch.

Tracer has always been the obvious go-to, if not for her sheer marketability as the face of Overwatch, than for her skill set of slick and smooth damage output. 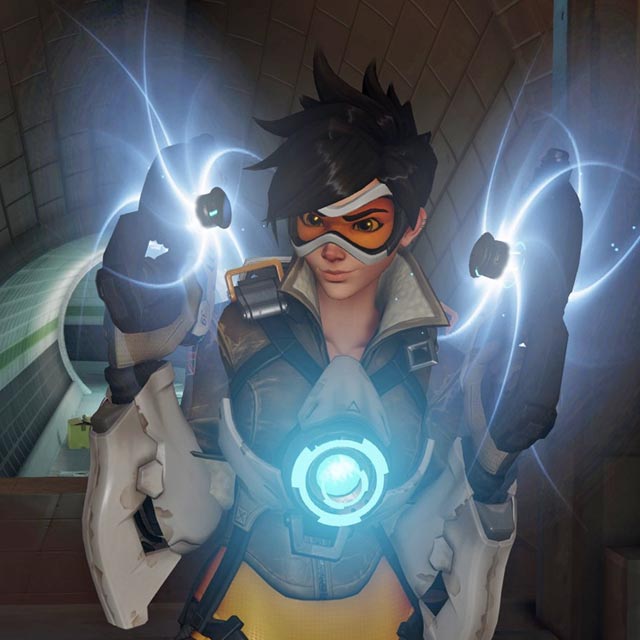 Over on the Gamefaqs forum, a member by the name of Slayersfan revealed that Tracer would be the seventh DLC fighter to join the Smash Ultimate roster.

Slayersfan has in the past revealed details related to Overwatch skins, which reportedly turned out to be true, but a skin isn’t quite the same as a complete character cross-over into an entirely different game.

The thread has since been deleted but was thankfully screeencaped by the internet — because of course — and the leaker is unforgiving in their detailing of the supposed news.

“I personally hate when many leakers pretend they know who is coming out next, and instead of telling you guys, they just do these stupid vague hints or riddles so they can cover their butts. Not me, I’m going to spell it out for you,” they said. 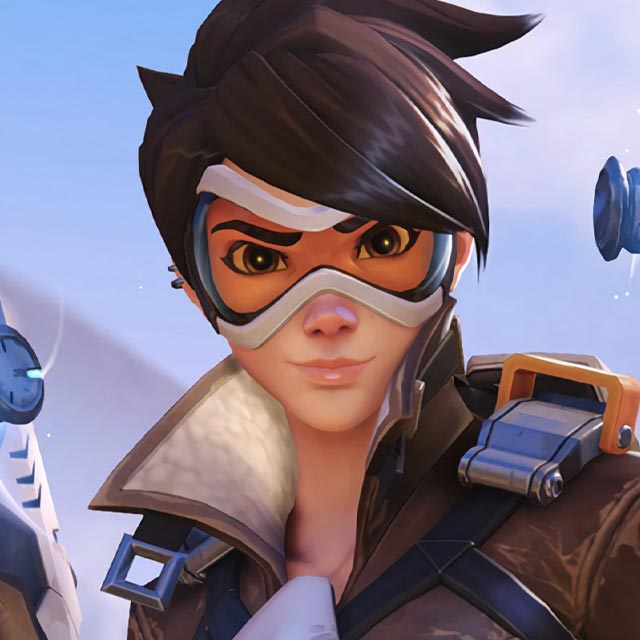 “The next fighter is Tracer, one of the lead heroes in the game Overwatch.”

Supposedly, Blizzard and Nintendo came to the agreement earlier this year, but due to the current global crisis, and probably the extensive development of Overwatch 2, Tracer’s addition to the Smash Ultimate roster was pushed aside. 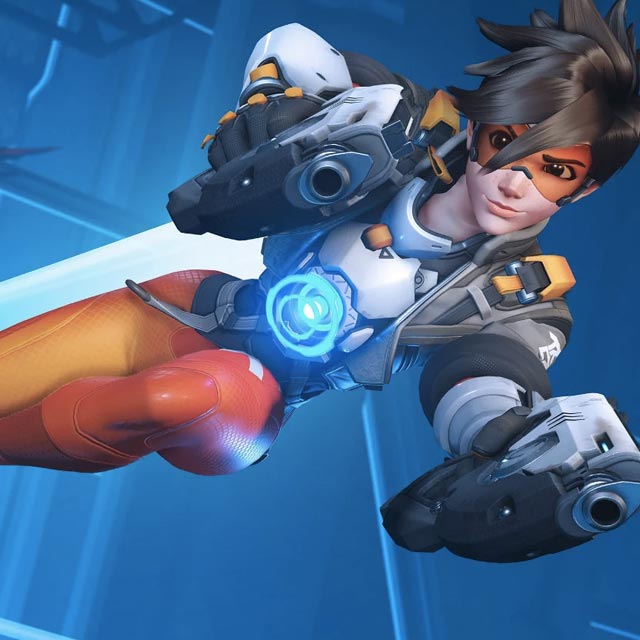 Interestingly, the reveal trailer is done, according to the leaker, and it sounds just as awesome as one can imagine it would be.

“The reveal video shows almost the entire cast of current Overwatch playable characters, and towards the end we see Tracer receiving the Smash envelope digitally on her computer screen at the OW operations base,” they said. 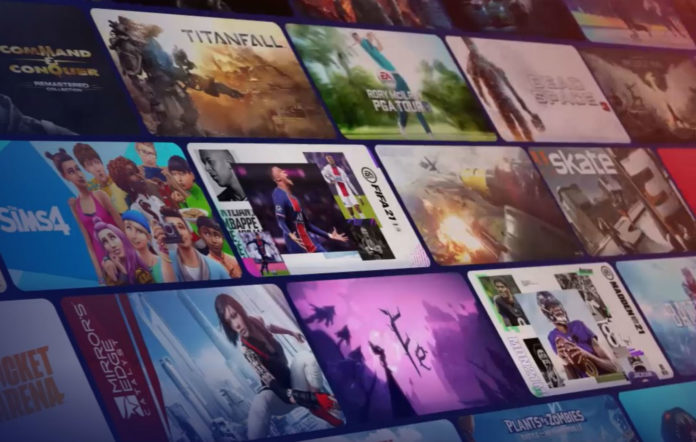