If you haven’t yet indulged in the brilliance that is Rick & Morty, best your catch up on the first two seasons of the animated gem ahead of the third season’s premier in July. Before then, you can jump into Pocket Mortys, the insanely popular mobile game spin-off that is basically Pokemon in Rick and Morty form.

In the game, which has been downloaded 11 million times across iOS and Android, you’ll play as Rick (who essentially plays the role of Pokemon trainer) as you find, train and then battle your own Mortys (the game’s version of Pokemon). 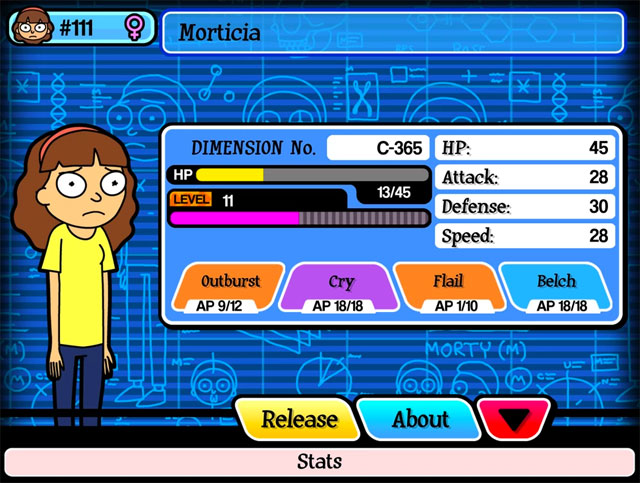 If it sounds crazy it’s because it is, and it’s drowning in the show’s outrageous and crude sense of humour.

Seeing the success of the game, Adult Swim Games has many an update in the pipeline for Pocket Mortys, with new avatars and game features, as well as episodic DLCs. 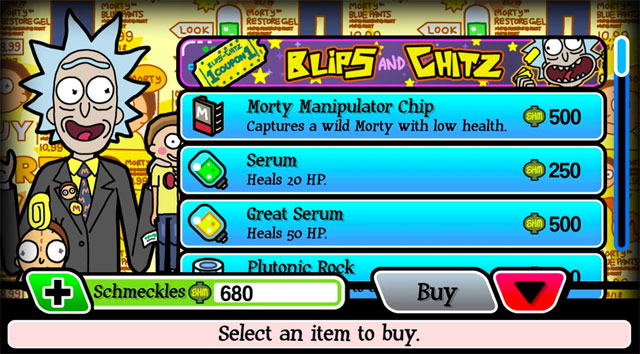 Most important is the new multiplayer mode, which will allow you to assemble a team of Mortys to train and then battle against other Mortys from other Ricks. It only makes sense that in a game based on a show with multiple dimensions and multiple versions of the same character, that you can battle the same character’s contingency of Ricks. Don’t worry: it’s not supposed to make any sense.

The updates start rolling out July 23, and before then you should definitely try and build up your Mortys for some multiplayer shenanigans. The game’s got it is fair share of microtransactions but it can still be enjoyed otherwise. 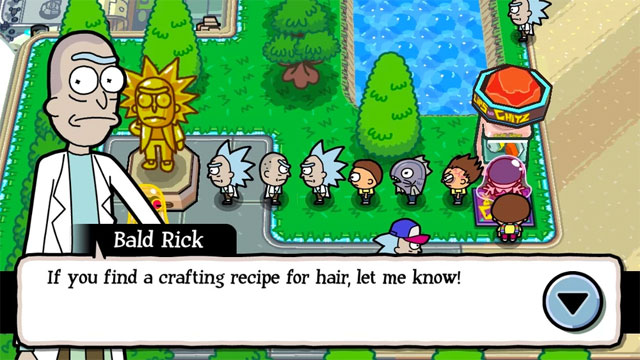 ← Previous
Doomfist: Everything you need to know about Overwatch's most mysterious character