The long rumoured Overwatch Anniversary Event has finally — officially — been confirmed by the team at Blizzard.

As we reported earlier this week, the Anniversary Event, which celebrates Overwatch‘s first anniversary, will start next week on May 23.

With the Anniversary Event kickstarting on May 23, players can expect the same old unique game modes and shenanigans that we’ve received in other themed events.

Unfortunately, Blizzard hasn’t revealed exactly what those shenanigans will include, but we can bet it will also include a bunch of new skins, sprays, emotes, maps, and more.

The Game of the Year Edition launches on May 23 as well across Xbox One, PS4 and PC. Here’s what’s included, straight from Overwatch HQ:

Overwatch – 10 Bonus Loot Boxes
Enjoy 10 bonus Loot Boxes which each contain random items that can be used to customize the appearance of your heroes and personalize them. Loot Boxes may include Skins, Emotes, Victory Poses, Voice Lines, Sprays, and Highlight Intros, as well as Credits you can use to acquire many different customization options.

Heroes of the Storm – Tracer Hero
Jump into the Nexus with Tracer and surprise your enemies in the blink of an eye.

World of Warcraft – Baby Winston Pet
Adorably cuddly and highly intellectual, the Baby Winston pet will be at your side as you fight your way through Azeroth.

Diablo III – Mercy’s Wings
Slay demonic forces throughout the High Heavens and Burning Hells as you don Mercy’s wings. All of Sanctuary will know of your allegiance to Overwatch!

StarCraft II In-game Portraits and a Hearthstone Card Back!
With portraits of Tracer, Reaper, Pharah, Winston, Bastion, and Soldier: 76, you’re sure to become a champion of the Koprulu Sector. You can also battle it out in Hearthstone with an Overwatch-themed card back fit for a hero! 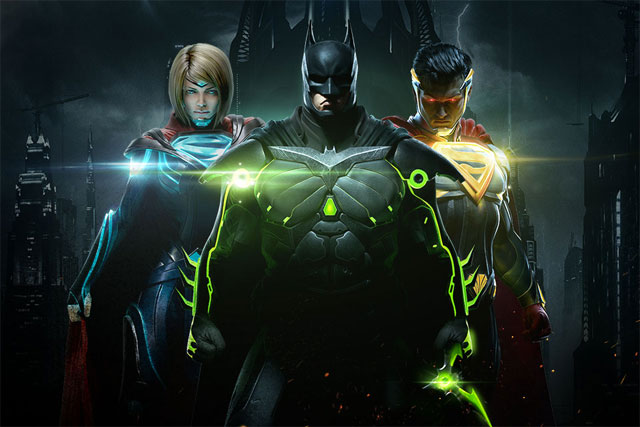 ← Previous
Injustice 2: How to get (more) source crystals