Overwatch’s 24th hero is ‘not who you think it is’, reveal could be imminent

All signs point to an imminent reveal for Overwatch‘s highly anticipated 24th hero.

Fans had long predicted that Doomfist, a character already heavily involved in the game’s lore, would join the character roster.

However, recent revelations point to a character of a different ilk, one that promises to be a far more intriguing and unique addition to the Overwatch offering. 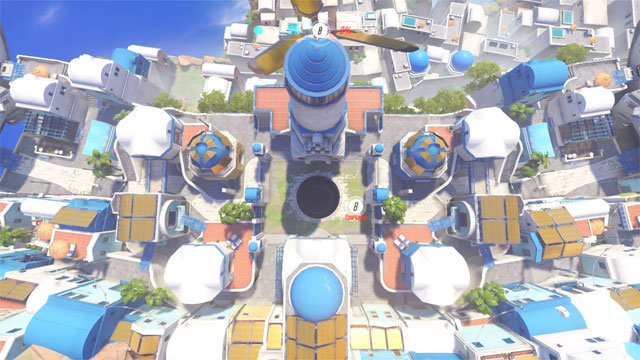 While there has been plenty of hints of a Doomfist reveal — and it appears certain that the character will eventually come to the game — it seems as though the game’s 24th hero will actually be an Ilios native.

The ever-crafty Overwatch community came across this IMDB posting by actor Alex Malaos. On the listing — which has since been removed — he lists Overwatch as a title he has done voice work on for the character “Greek”.

As I mentioned here, the addition of a Greek native wouldn’t be all that outrageous, as Overwatch is actually drowning in Greek mythology. 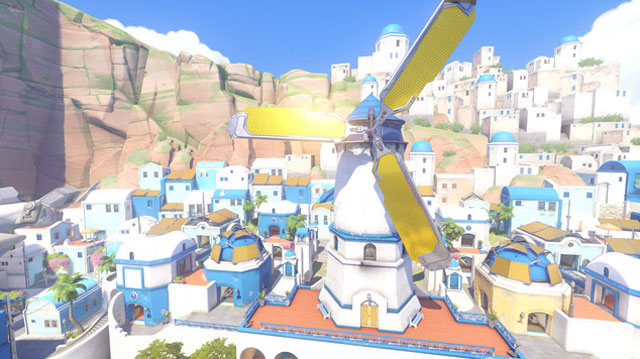 There’s Mercy’s staff, which is called “Caduceus”. That staff was carried by the Greek god Hermes.

Our old mate Zenyatta worships the Iris, which was actually the personification of the rainbow in Greek mythology, as well as messenger of the gods along with Hermes.

It goes deeper: Winston’s AI, as can be seen in the game’s opening cutscene, is called “Athena”, named after a Greek goddess. 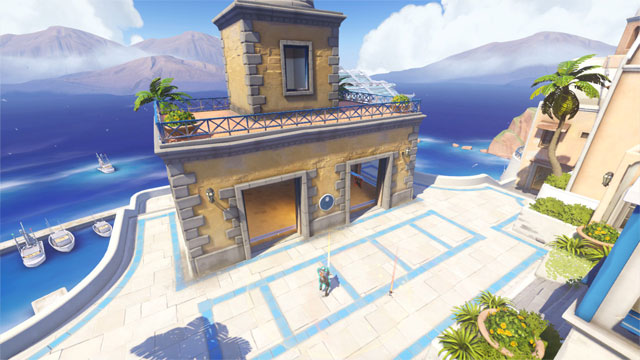 So it all seems like we’re destined to be playing as someone from the Mediterranean paradise that is Ilios. The question, however, is when.

Blizzard is known for dragging out and teasing players when it comes to new characters, having dragged out the Sombra reveal to a point that made Overwatch fans frustrated with anger.

Our Greek hero could be closer than we think, however, with game director Jeff Kaplan pointing us in the right direction.

“[The 24th hero] is not who you think it is,” Kaplan said on the official Overwatch forums.

When prompted about how the development team approaches and schedules new content for the game, Kaplan hinted at an imminent character reveal in the next PTR update.

“We’re always asking ourselves ‘what would make the biggest impact for the most people’ when we prioritise,” he explained. “Right now, we feel like introducing a new hero to the line-up would be more impactful to the game. Hope that makes sense.”

Prepare yourselves for Hero No.24!