It’s been a long time coming, but the Overwatch community might finally get that one specific hero its been longing for.

Blizzard does a fine job of teasing the Overwatch community with subtle character references and hidden story elements, such as the pain we had to go through while waiting for Sombra. 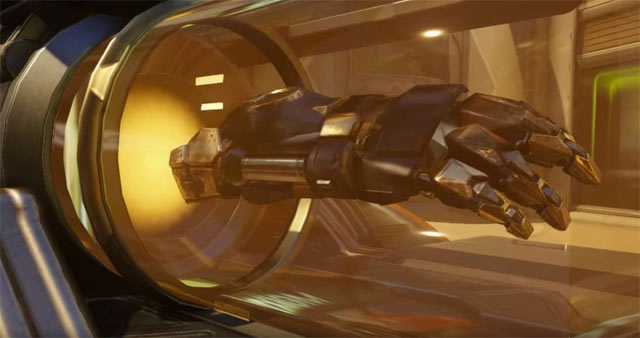 It was months after the initial hint before we even got an official glance at the character, and then another long wait before she joined the game roster.

Chatter has now shifted (back) to Doomfist, a mysterious character that has popped in and out of Overwatch lore for well over a year, dating back to the game’s first cinematic trailer in late 2014. 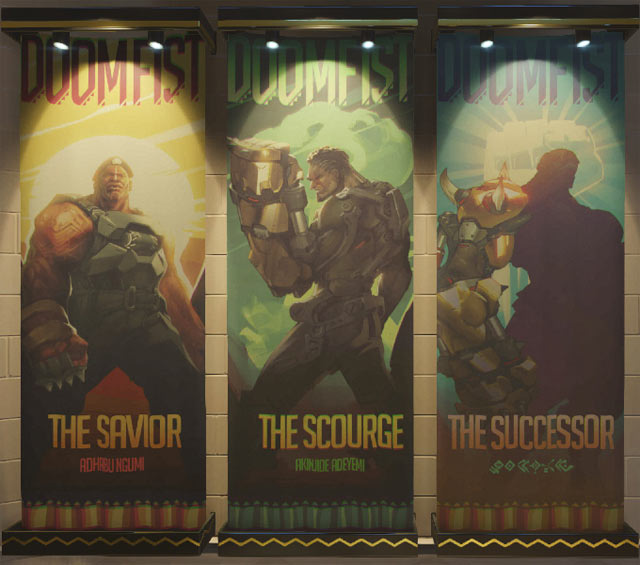 There’s been a number of different hints and references to “Doomfist”, although no one knows exactly what it all means, or whether it will in fact be the next character that joins the Overwatch roster.

It’s all incredibly intriguing, and considering the weight of the tale and the constant referencing of Doomfist in trailers and the broader Overwatch lore, it seems certain that at some point we’ll be playing as Doomfist.

Details out of the recent PTR update point to an imminent reveal, so it may officially be time to get excited for Doomfist.

First up, new files have shown up on the PTR (via PVP Live), showcasing character renders of Doomfist’s Gauntlet from the Numbani map’s payload. 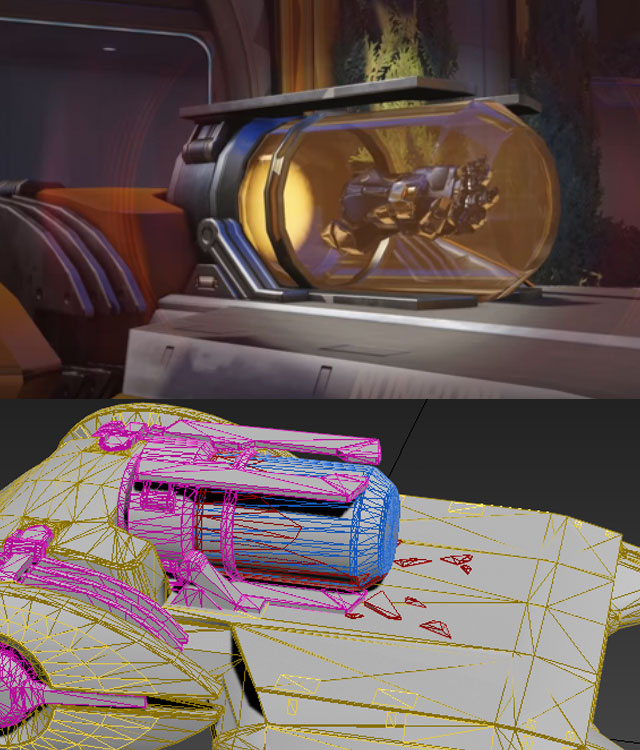 Interestingly, as you can see in the image, the glass as been shattered, suggesting the hero’s appearance in the game could be imminent.

What’s special about this is that it’s the first time a map has been changed to specifically reference something from the Overwatch lore.

Michael Chu, the lead writer on Overwatch, confirmed that new story content for the game was on the way, and this could very well be it.

There’s more to this mysterious Doomfist character: we now have menu music that appears to allude to an Overwatch reveal. Listen to it below.

As you can probably tell, the tune is from the original Overwatch reveal trailer, in which Reaper and Widowmaker attempt to steal Doomfist’s gauntlet.

For a more detailed analysis of Doomfist, check out this article.