The Samurai faction in For Honor — read more about the faction in our For Honor factions guide — are certainly the toughest but also the most rewarding class in the game.

They are four different classes: Kensei, Shugoki, Orochi, and Nobushi, each with their own unique defensive style, weapons, and armor.

If you’ve settled on Samurai as your faction of choice, it’s now time to choose your class. Once you’ve done that, use this guide to learn the basic feats and move sets as you battle your way through the conflict. 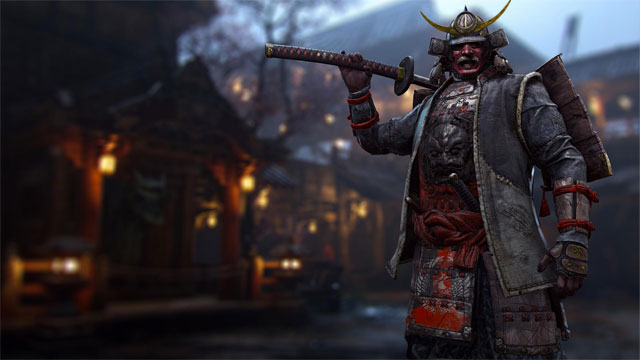 THE BASICS: This class is a heavy armour class, and fight with a unique katana sword that has the ability to inflict heavy strikes upon enemies.

ARMOR OVERVIEW: Kensei class has a metal curiass, which works to protect the torso. You can differentiate from other Samurai classes by the dragon imprinted on their chest.

MAIN WEAPON: This classes uses the nodachi, which is a longer and more versatile model of the classic katana. It is a heavy weapon, heavier than a katana, and takes pure skill and patience to perfect the craft.

Spirit of the Inevitability(Chain Attack, unlockable):

Rushing Sweep (Not in Guard Mode): 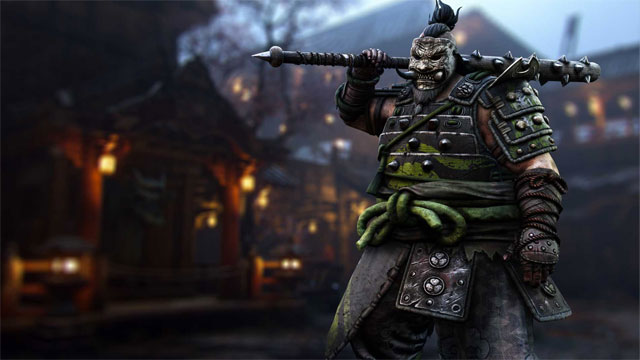 THE BASICS: This class is foolishly powerful and useful. They are strong and wise, but they needed to be defended and watched over in battle. They can be deadly.

ARMOR OVERVIEW: This class is protected by metal plates, which cover their torso and arm. There is no helmet, so little protection of the face, although there is a mask, which allows them to be easily differentiated in battle.

MAIN WEAPON: This class uses the Kanabo, which can cause significant damage in battle. 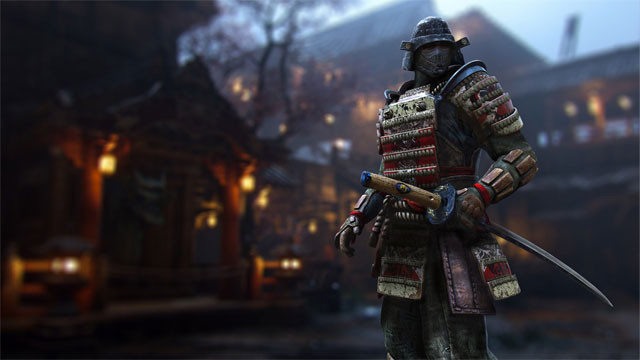 THE BASICS: This class is feared on the battlefield because they can move in and out of conflicts without being seen. They use stealth, brute force, speed and effective combat to get the job done.

ARMOR OVERVIEW: They are generally well protected, with armor of metal plates that takes over most of the body.

MAIN WEAPON: The classic katana. It’s a single-edged sword that is iconic and particularly useful in battle. Only for the most refined of warriors.

Crashing Wave (Not in Guard Stance): 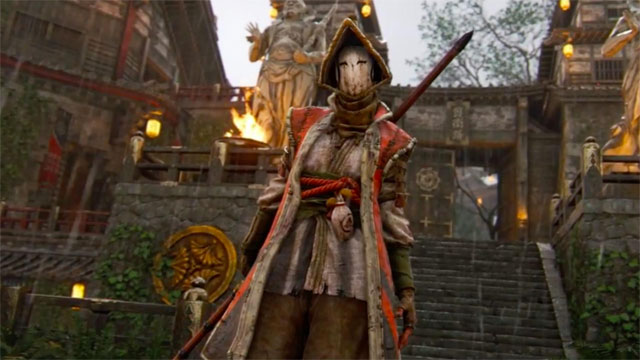 THE BASICS: The Nobushi class are elegant fighters, relying on the mobility of light armor to move in and out of battles, as well as combat from long range. Perhaps one of the most efficient warriors in the game.

ARMOR OVERVIEW: They wear light armor so are vulnerable, but are quick and effective at long range to counter any lack of cover and protection.

MAIN WEAPON: The naginata is a long weapon made from a wooden shaft, with a curved blade at the tome. Versatile and effective, it can be used any number of ways, be it to attack or defend.

Coiling Slash (Not in Guard Mode):