Year In Review: Your favourite Overwatch characters, from least to most popular

Throughout the year, Fenix Bazaar has run a number of polls. One of the most popular and active polls has been that of the community’s favourite Overwatch character, with some 1,162 votes across the game’s 23 characters at time of publishing.

The results are … interesting, and certainly surprising. While many of the characters at the top end of the popularity stakes are unsurprisingly favoured by the community, there are a handful of characters that, for this author personally, make for surprising appearances.

It’s worth noting that this poll is certainly not the be-all and end-all of of Overwatch hero popularity. The reality is that your favourite character may not necessarily be your most played character: I love Symmetra the most, and she’s my favourite, but she’s right down the bottom in terms of most-played, because I only use her on defense.

The other thing worth noting is that, as is the case with such a diverse character roster, players can switch on any given day: one day they may love Genji, the other, Hanzo.

It’s all relative, of course, and this poll will undoubtedly change as the years go on and the game evolves and improves.

So let’s take a look at how the Fenix Bazaar community rated the Overwatch hero roster for 2016. Here’s our list of the community’s favourite Overwatch characters, listed from lease to most popular. 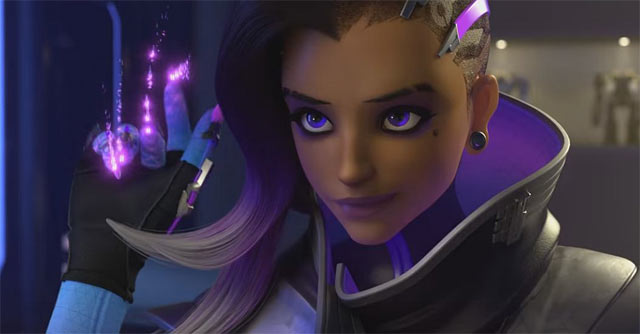 Sombra’s position here is probably unsurprising seeing as though she’s the newest addition to the Overwatch hero roster. Her low-damage but high-capacity machine pistol is fantastic for short-range combat, but players looking for more space and flexibility in combat may feel less at home with her here. Her ability to hack enemies and their turrets is especially useful, particularly on attack, but I feel that players are still figuring out how to best use her. Her EMP blast is powerful, but is often under-utilised. At this stage, it appears as though Sombra is still trying to find her feet amongst the Overwatch community.

While perhaps one of the more loveable characters in the roster — he is front-and-centre in the game’s marketing campaign, after all — Winston is certainly not one of the most played. As a tank character he proves to be quite useful, although his agility makes him one of the more unique and diverse characters in the game. His low damage output, however, makes him less appealing to a large cross-section of the Overwatch community. He is very useful for rushing objectives and knocking opponents off of objectives, so while he may not be as frequently used or favourited, he still has plenty of use. 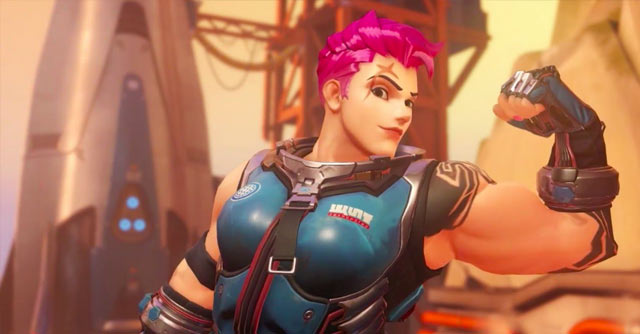 This is one of the surprise packets on this list, because Zarya, if used well, packs a mighty punch. She might lack agility and mobility, but her energy beam and shield offerings make her a particularly useful character. She’s simply not used enough, or used and then not utilised in the best way, which is a shame. 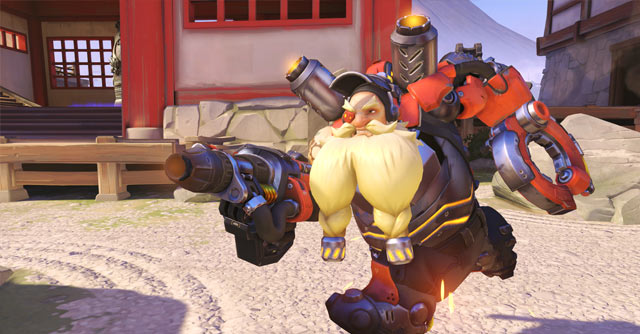 Torbjorn is an interesting character. You either love him when he’s kicking ass for your team, or hate him when his turrets are so well-placed as to make attacking them almost impossible. He’s an especially useful character, but, like Bastion, has become somewhat of a “bad” character to use: anyone that chooses one or the other is often thought to be a lesser-skilled player who wants to rely on turrets/sentry for easy kills. The reality is that Torbjorn is a harder hero to play than what many people think.

← Previous
SNES Classic Edition could be on the way in 2017