There’s no escaping the Overwatch craze. With Competitive Play season 3 around the corner, and a professional league on the way, it’s hard to see Blizzard’s critically acclaimed shooter slowing down anytime soon. Just ask one of the 20 million players that have fallen under its spell.

One of those players is none other than Peter Parker, your friendly Spider-man, who gives us some Overwatch love in latest issue of Marvel’s Spider-Man/Deadpool #10.

It should probably come as no surprise. If any comic superhero is going to be into video games and Overwatch, it’s Spider-Man. The banter between him and Deadpool is pretty funny, and it’s a nice little ode to one of the generation’s best games. 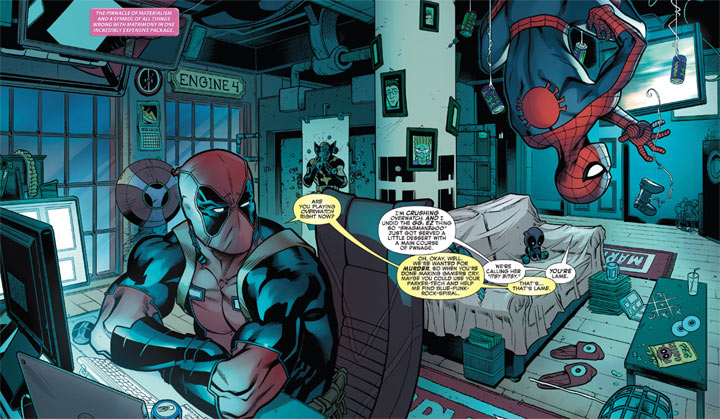 It comes after Marvel’s Agents Of Shield had its own Overwatch reference. An episode two weeks ago featured James/Pyro as a demolitions expert. One of his lines would have been familiar to Overwatch diehards.

“I’m on fire… well, more than usual,” the character said, which is actually Junkrat’s ultimate quote in Overwatch. It’s most definitely an ode seeing as though the character is Australian in both cases. Matt Owens, who wrote the episode, said on Reddit that it was indeed a reference.

“Can confirm the reference,” he said. “A couple of Tracer ones too from Simmons. Subtle ones cause her quotes would be too obvious to sneak in. Hooray crossover!”

That’s pretty awesome. Kudos to Marvel and the writers for honouring such a great game in their work! 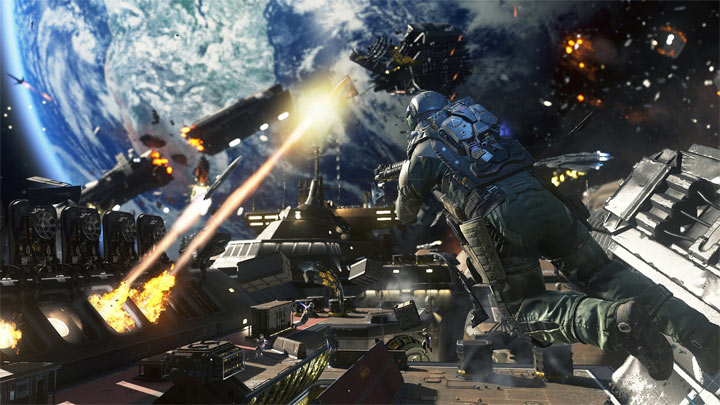 ← Previous
Call of Duty: Ranked from worst to best 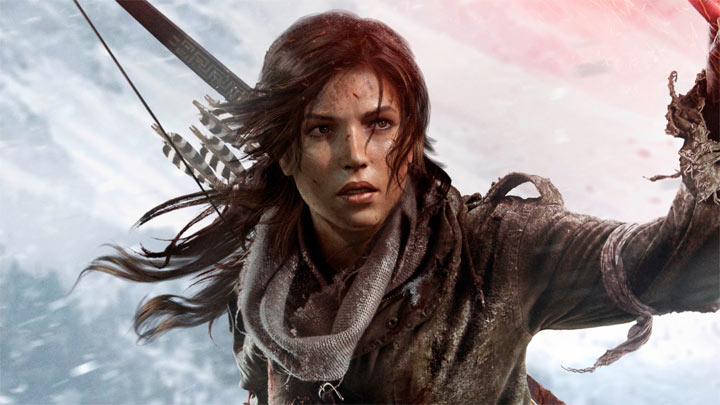