That headline is not an error: one Overwatch streamer has used bananas to player as Winston. Why, you ask? Well because, as it turns out, peanut butter isn’t a very good conductor of electricity. Because it’s oily … or something.

Twitch streamer Rudeism thought what better way to play as Winston than with, well, bananas controlling his every move? It’s fitting, considering everyone’s favourite super-intelligent ape is … well, an ape, and they eat bananas and stuff.

To be honest, the entire process doesn’t sound particularly complex: Rudeism simply connected bananas to an electric capacitor, assigning each to a specific control input. Every time he touched a banana, it would send out an electrical current and charge the banana to initiate the input as per the mapped button.

As you can see on the stream, he surprisingly got a decent killstreak going, so good on him for being super scientific and stuff.

Watch live video from on www.twitch.tv
You can watch “the banana show” here. 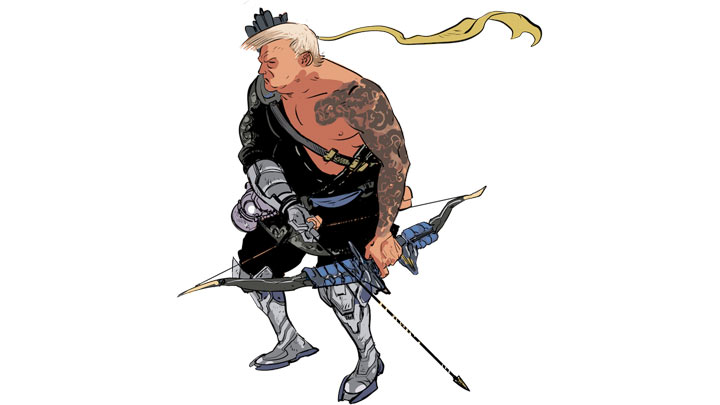