Blizzard’s critically acclaimed shooter, Overwatch, is preparing for a stint on the esports circuit, but it still has plenty to prove among its committed player base.

After two relatively successful Competitive Play seasons, in which we saw substantial improvements season-on-season, Blizzard can once again demonstrate that it listens to fan feedback by evolving the experience for season 3.

It will kick off on December 1 across all platforms, only a week after the conclusion of season 2 on November 24. That’s a significant decrease in downtime from season 1 to season 2.

Overwatch‘s principal designer, Scott Mercer, has also revealed that skill tier placements are set to get a shakeup in season 3.

According to Mercer, the changes in season 2 saw far too many players in the Gold and Platinum tiers, at least far more than the studio anticipated. Blizzard had hoped for a varied skillset, but it was still a “much wider variation of skill” in the tiers than it had aimed for.

Blizzard will use the game’s PTR to determine ways in which a player’s starting skill rating is analysed.

“We’re leaning more towards trying to keep things fair rather than giving everyone a fresh start,” Mercer said. “We’re also going to initially tune your SR to be slightly lower to start. In turn, fewer players should start the season having their skill rating drastically drop despite having close to even wins and losses.”

Season 2 kicked off in early September, and while the results were mixed, it was a massive improvement on season 1. Competitive Play is a unique spin on the standard base game experience, falling somewhere between that and the professional scene. As it stands, it’s been a great method of bragging rights for players, upping the stakes and expectations of skill among the Overwatch community. 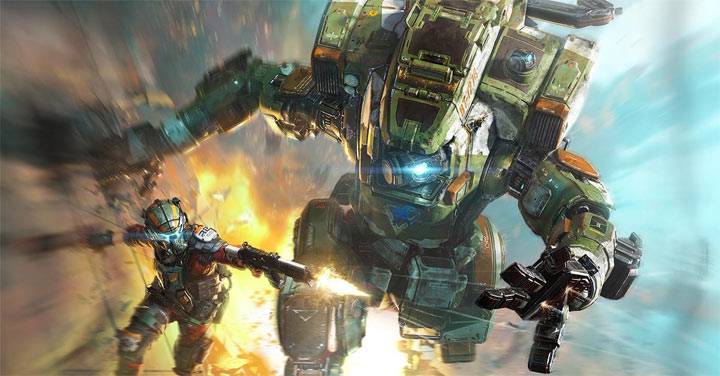