If you’re banking on random Xbox Series X restock announcements to get your hands on a console, you may find yourself battling it out with thousands of other games well into 2022.

That’s according to comments made by AMD CEO, Lisa Su, who says (via CNBC) that the global chip shortage impacting manufacturing of the Xbox Series X is being compounded by a lack of critical components needed to make the chips.

As such, Su says that Xbox Series X availability into 2022 could well remain “tight”, and it may not loosen up until well in 2022.

“We’ve always gone through cycles of ups and downs, where demand has exceeded supply, or vice versa,” Su explained. “This time, it’s different. It might take, you know, 18 to 24 months to put on a new plant, and in some cases even longer than that. These investments were started perhaps a year ago”.

Su’s comments come on the back of a statement made by a Toshiba director last month.

“The supply of chips will remain very tight until at least September next year… In some cases, we may find some customers not being fully served until 2023,” a Toshiba director said.

“We consider which customer faces the most severe situation, such as the risk of the whole production line halting or the business getting obliterated without the supply of chips …

“Game console makers are among the customers making the strongest demands and I’m sincerely sorry for their frustration as none of them have a 100% satisfaction.”

Xbox head, Phil Spencer, recently confirmed to The Wrap that Xbox Series X shortages will last well into the new year, and will likely align with comments made by both Toshiba and AMD.

However, Spencer says it’s about more than simply chip delays.

“I think it’s probably too isolated to talk about it as just a chip problem,” he told The Wrap.

“When I think about, what does it mean to get the parts necessary to build a console today, and then get it to the markets where the demand is, there are multiple kind of pinch points in that process.

And I think regretfully it’s going to be with us for months and months, definitely through the end of this calendar year and into the next calendar year.”

The best way to get your hands on Xbox Series X now is to simply try your luck during the many random restocks occurring at a number of online retailers. Check out our Xbox Series X restock guide to know when, where, and how to get one when they become available. 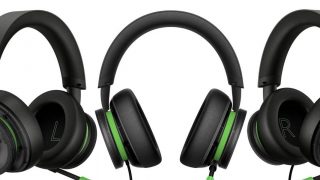 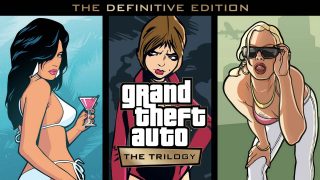