The Call of Duty: Vanguard reveal on the weekend lifted the lid on this year’s latest entry to the famed franchise. Fans are now clamouring for any and all information related to the Xbox open beta, including its date, start time, and who will have access.

The first public Alpha test took place over the weekend, although unfortunately not for Xbox players.

Xbox Series X and Series S owners will be able to take place in an open beta in mid September, so we still have a few weeks to wait before we get an opportunity to dive into Call of Duty: Vanguard.

Early access will unsurprisingly be granted to PlayStation owners that pre-order the game, with that beta set to kick off on September 10-30.

Following that period, an open beta will open up to all pre-ordered Xbox gamers on September 16-17.

“Those on other platforms will need to pre-order the game to access the first two days of the Beta (September 16 and 17), before it becomes an Open Beta for all platforms from Saturday, September 18 to Monday, September 20 at 10 AM PT,” Activision confirmed in a statement.

It’s set to hit Xbox Series X and Xbox Series S on November 5, and will unsurprisingly come with a hefty storage space requirement, so best you start considering which games you’re going to cull ahead of the game’s release.

Twitter was abuzz with claims Call of Duty: Vanguard would require a staggering 270.05GB of storage space, as was detailed on the game’s listing page on the official Microsoft Store. Thankfully, it turns out the base game download size is much smaller than that.

As revealed by The Verge’s Tom Warren, Call of Duty: Vanguard‘s approximate download size of 270GB on the store caused many an eyebrow to rise.

However as Tom later discovered, that doesn’t tell the full story. Individually, the base game clocks in at around 75GB on Xbox One, and 95GB on Xbox Series X and Series S. Read more about Call of Duty: Vanguard‘s download size. 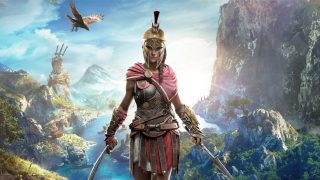 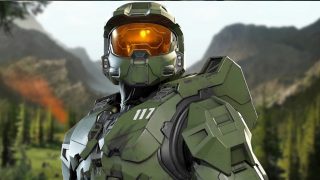