We now finally have an idea of what the next entry in the Forza Motorsport series will look like, and while Forza 8 may not maintain the same numbered progression as past entries, we can probably rest assured that this will be the biggest and best Forza entry yet.

Unfortunately, we stand to be waiting a pretty long time for Forza Motorsport: Xbox chief Phil Spencer said that the game is still “early in development”, so don’t expect it as an Xbox Series X launch title, with a mid-decade release probably more likely at this stage.

Whilst we wait, for we have the neat reveal trailer, which you can check out below. Check out the full range of trailers and reveals from the Xbox Showcase here.

← Previous
Xbox Games Showcase: All the trailers, reveals and gameplay 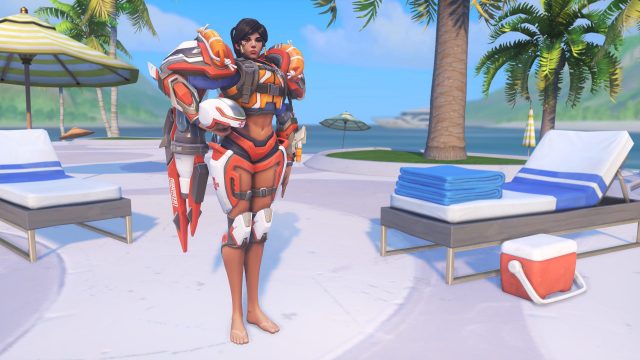