Xbox Games Showcase: All the trailers, reveals and gameplay

It’s been a long time coming, but we’ve finally seen some Xbox Series X gameplay, albeit not all that much.

Microsoft has been promising to lift the lid off the console and its range of exclusives, with Halo Infinite leading the way with an 8-minute gameplay demo.

Announcements for Fable, Forza Motorsport, State of Decay, as well as a host of intriguing new IPs, all set the tone, although understandably there was some frustrating across social media as to the lack of actual gameplay outside of Master Chief’s outing.

It was, in essence, a CGI showcase, not all that unlike what Sony unveiled a few weeks back for the PlayStation 5: not much gameplay, a lot of nice “ideas”, but not much in the way of what actually defines next-generation gameplay.

Anyway, you can be the judge by checking out all of the trailers from the showcase below.

The Outer Wilds: Peril on Gorgon 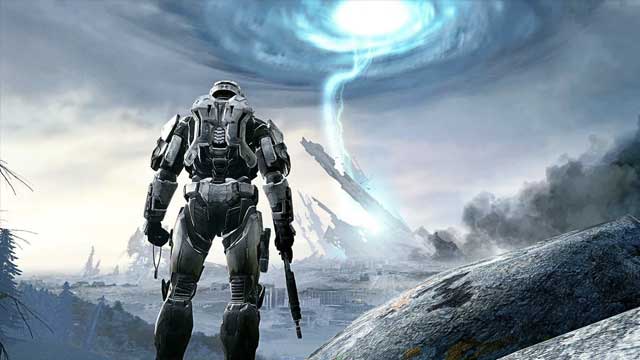 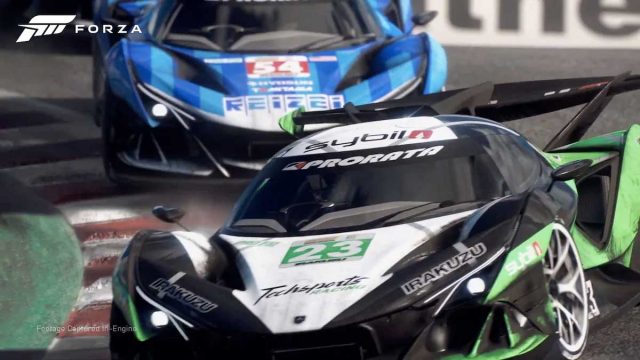