NBA 2K20 Badges list: Your guide to the best badges for your build

With NBA 2K20 comes yet another year of My Career shenanigans, and year-on-year we continue to see an evolution of the year’s prior offerings. NBA 2K20 is certainly no different, with the My Player Builder standing to be the deepest player creation suite we’ve seen in NBA 2K yet. Badges are one of a few familiar faces set to make a return, so let’s take a look at the full list, including what they do.

Badges have a significant impact on your player’s skills and attributes, and depending on your player’s created style, as per our My Player Builder guide, you’ll have the ability to upgrade your Badges right through Bronze, Silver, Gold, and, perhaps, Hall Of Fame.

Here’s a look at every badge available in NBA 2K20. 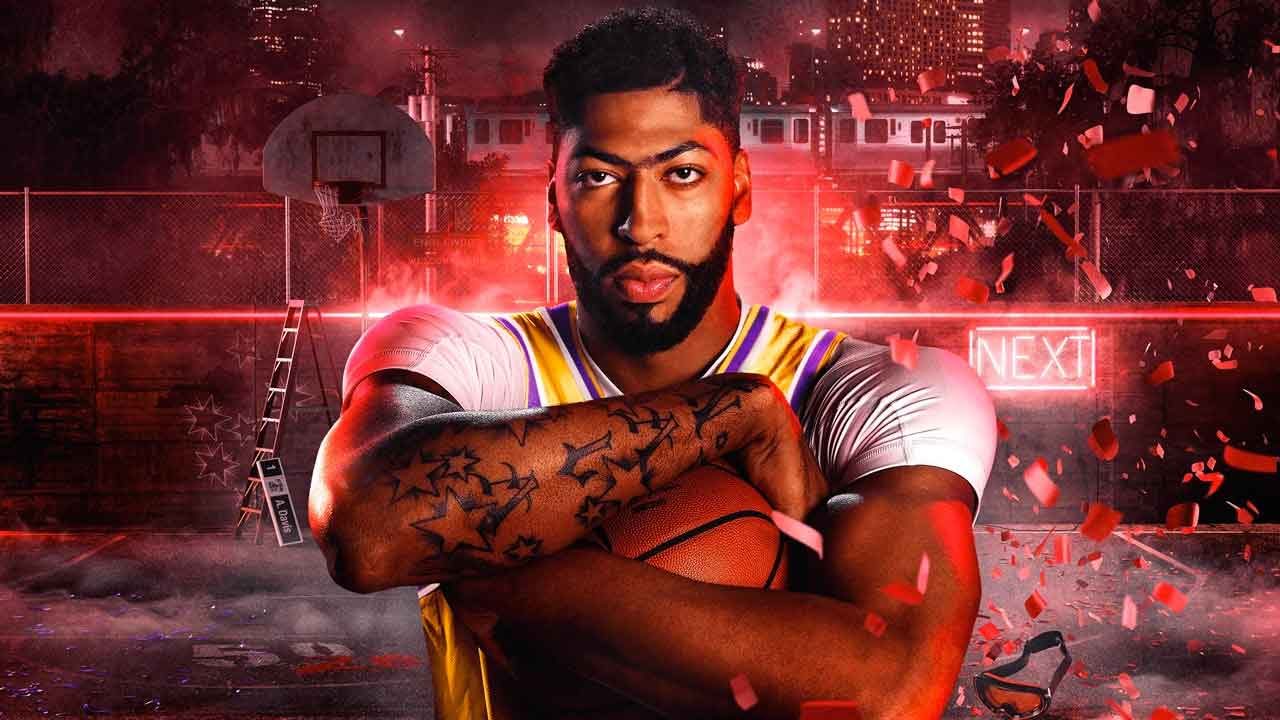 ← Previous
NBA 2K20 My Player Builder: How To Build The Perfect Player 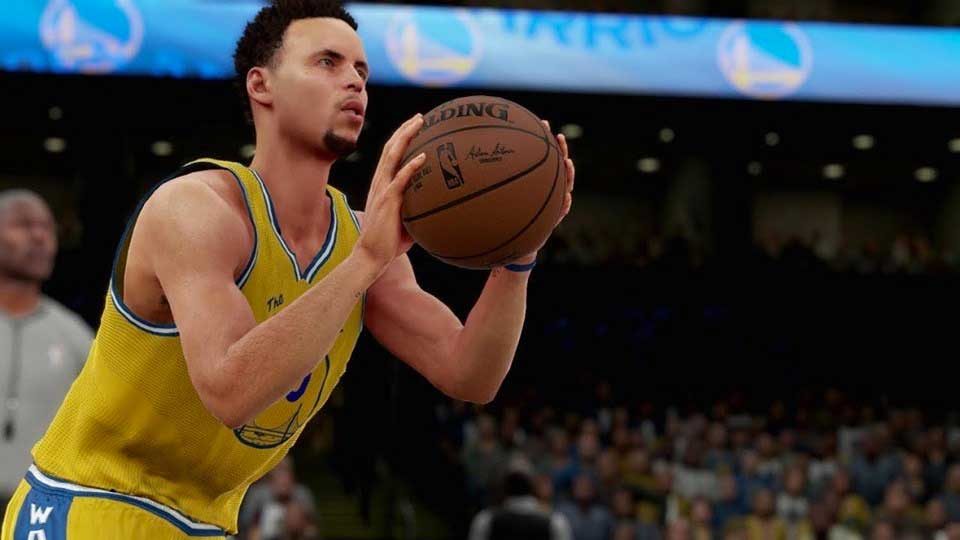