The latest update for Black Ops 4 — which we looked at yesterday following Treyarch’s live stream event — has landed, and includes a number of impressive new additions, as well as some weapon tuning.

Treyarch has outlined a number of key changes and additions to the Black Ops 4 roster of modes, including some key changes to Blackout, Black Ops 4‘s Battle Royale mode.

In Blackout, Zero Specialist will see a rather significant addition added to the fold, with an EMP grenade gifted to the specialist.

The Outrider Specialist will land a new Sparrow weapon, alongside a melee weapon called “DemoHammer”.

The EMP will work just as expected: use it, and any enemy equipment or vehicles nearby will be temporarily disable.

Sparrow spews out ballistic arrows, which will explode as soon as they make contact with an enemy, vehicle, or any part of the environment. The DemoHammer will be your stock-standard melee weapon, but will carry a punch on the looks side, and doesn’t appear to offer much outside of that.

For more information, check out this article detailing Blackout changes.

Ancient Evil comes first to PS4 as part of the March 26 update.

This new Zombies map is the fourth map in the Chaos story, set out chronologically.

The added mode will join the PS4 version of Black Ops 4 as a Featured Playlist.

Equipment is now single-use with no cooldowns, and equipment is fully charged on each respawn.

The following updates are live on PS4, with other platforms to follow:

The following updates are live on PS4 and Xbox One, with PC to follow: 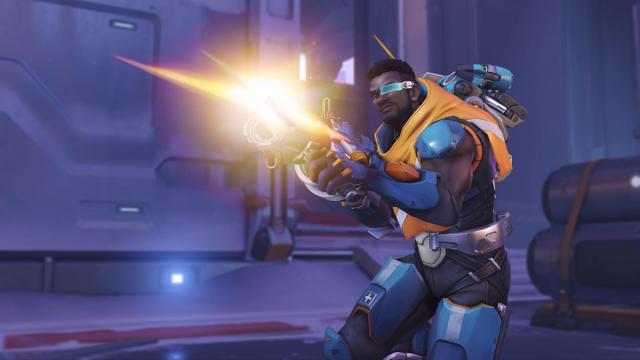