Heroes of the Storm patch notes: Update 25.4 adds D.Va to the mix

Heroes of the Storm‘s Overwatch-themed Nexus Challenge enters its final week, with Blizzard having implemented patch 25.4 to ring in the occasion.

This latest update adds D.Va to the game, with the past three weeks allowing players to unlock some of her skins. 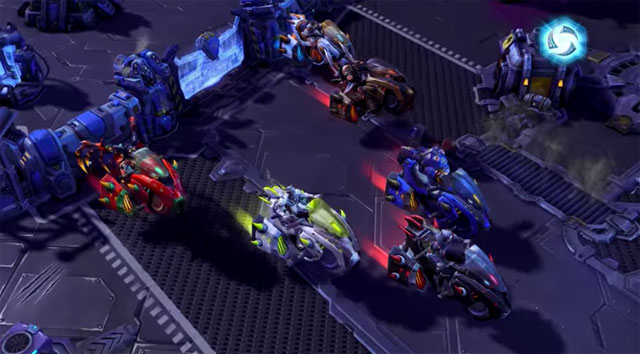 The patch also updates map rotations, while both Alarak and Tyrande have seen some fairly significant changes and tweaks to their talent builds.

The final week of Nexus Challenge 2.0 will also allow you to get your hands on 10 loot boxes in both Heroes of the Storm and Overwatch, and you’ll need to play a minimum of five matches with a friend in either Quick Match, Unranked Draft or Ranked to unlock them.

Heroes of the Storm patch 25.4 notes

The pool of maps available in matchmaking game modes has increased from six to nine, and now includes the following:

Hana Song, also known as “D.Va,” is both a world champion professional gamer and a burgeoning global icon. As a member of South Korea’s elite MEKA unit, she fights to protect her homeland from the colossal omnic threat lurking within the East China Sea.

The Welcome Bundle will become available during the week of May 22. It can be only be purchased once, and only using real money.

Using Hearthstone (Default: B) will no longer automatically snap the camera back to the allied Hall of Storms unless Camera Lock is enabled (Default: L).

Developer Comment: During one of our design meetings many months ago, we came to the consensus that we wanted to swap the heal functionality between Tyrande and Uther. It felt like the self-heal mechanic was better suited on a front-line melee Healer, so we gave it to our favorite paladin in his latest rework. Instead of simply removing functionality from Light of Elune, we decided to add a large amount of cooldown reduction with every Basic Attack. This will reward players that can stay in combat and has allowed us to shift some of her power from healing output into more utility and offensive-based areas. Overall, we are extremely excited to see what our players can do with her new kit and look forward to hearing any feedback you have!

Developer Comment: These changes are based primarily on win and pick rates of some of Dehaka’s talent tiers. We removed some unpopular talents and combined a few others to make them more attractive. Dehaka’s talent tree should now be a little bit sharper and hopefully open a few new build paths for players. 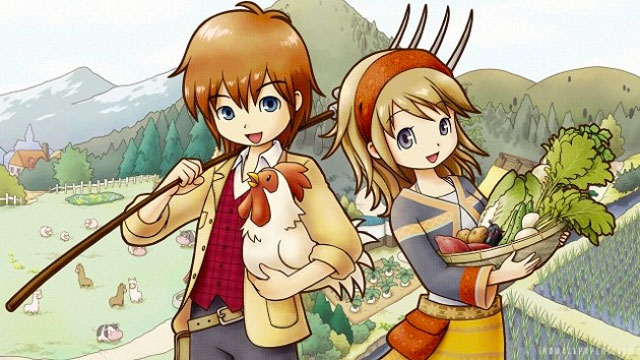