Yet another Blizzard game is celebrating an epic milestone this week. Less than a week after Overwatch hit the 30 million players milestone, Hearthstone broke through the 70 million barrier, and Blizzard is celebrating in style.

With the launch of the new Journey to Un’Goro expansion, Hearthstone has had more active players playing together at the same time than at any point in the game’s history. 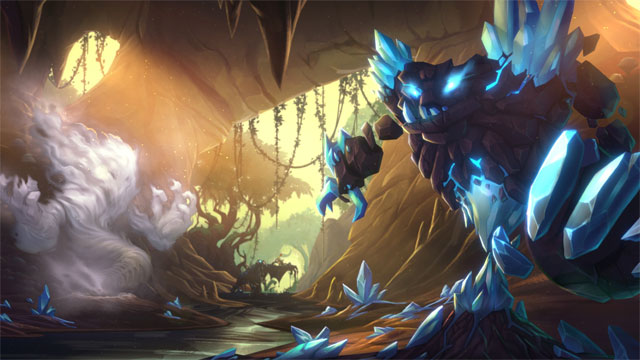 “We’re humbled and grateful that so many players have chosen to join us for some Hearthstone fun,” Blizzard said. “As our way of saying thanks, starting today through the end of May, everyone who logs in will receive three free Journey to Un’Goro card packs. Yup! Everyone! Even new players! Just log in to claim your bonus packs!”

Here’s how you can get that free stuff at the moment in Hearthstone. 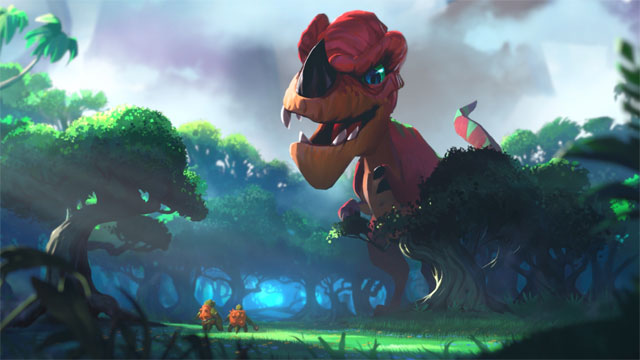 If you log into the game at any point throughout May, you’ll be gifted with three free Journey to Un’Goro packs.

This is limited to only one pack per account, and is available to all players, including those that sign up during May. 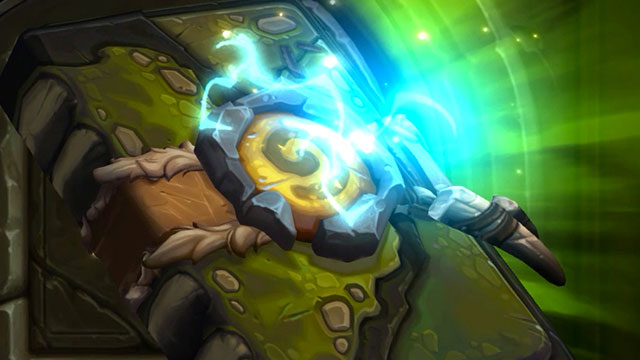 With the 70 million players milestone, Hearthstone will give players additional free packs to celebrate the impressive achievement.

The latest update to come to Hearthstone introduced players to Journey to Un’Goro, which initiated the Year of the Mammoth.