For the second time in a week, the PlayStation trailer for a big reveal has leaked ahead of the planned announcement.

Earlier this week it was PlayStation France leaking the Overwatch Uprising event, and it seems as though it’s happened again at PlayStation HQ, with the announcement trailer for Star Wars: Battlefront 2 leaked ahead of the Star Wars Celebration on April 15.

The teaser trailer, which EA had teased ahead of the event, is a 30-second insight into the second Battlefront entry from DICE.

It shows “game engine footage”, with hints of gameplay from both the single-player and multiplayer offerings.

There’s a tease of “the untold soldier’s story”, with the campaign seemingly based around a young woman fighting for the Empire in years after the end of Return of the Jedi.

Battlefront 2 will take us “across all eras”, with the trailer showing as Yoda, Rey, Kylo Ren, and Darth Maul, the best thing to come from the prequels.

Check it out below. 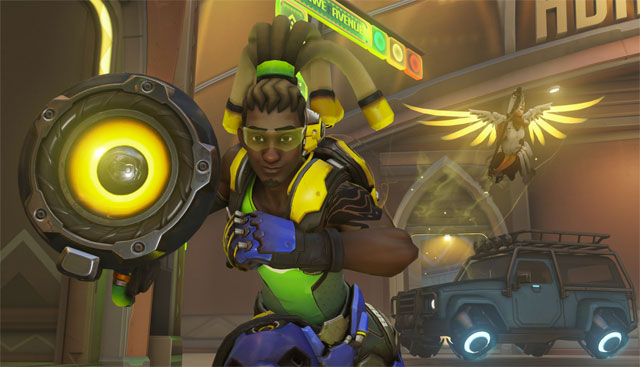 Darth Maul will most likely be dlc released 12 months after the initial offering. Just like Chewbacca was.

I'm excited, but damn EA know how to take the fun away sometimes.

And damn I know I will definitely get it.