We’re less than a day away from the launch of a new Overwatch PVE event, but we have details ahead of that thanks to a leaked YouTube trailer.

Last week, game director, Jeff Kaplan, confirmed that the teased King’s Row event would indeed be playable, and would follow in the footsteps of the Junkenstein Halloween PVE event.

The event is going to be something – when players see the event and play the event, I think they’ll see that we’ve been listening to their feedback,” he continued.

By way of a leaked trailer from the PlayStation France YouTube page — which has since been taken offline — we have out first look at the new event, titled “Overwatch: Insurrection“.

You can view the leaked trailer below thanks to another ‘Tuber. Translation is below the video.

Here’s a translation of the video, thanks to PVP Live:

“Morrison here: London has been attacked, King’s Row has fallen. We are in the middle of an open war.”

Mercy(?): “Hundreds have died, and a few thousands have been hurt.”

Reinhard: “Willhem reporting. We will save as much lives as we can.”

Reaper(?): “Blackwatch agents are noticing important fortifications. Area 0 is in control of the zone.”

Torbjorn(?): “Let me, the expert, do what’s required. Response team, we’re counting on you, and take care of the new recruit.”

Tracer: “You can count on me, chief!”

So we can gather than the event will be centred around an Omnic onslaught, as was alluded to in the Uprising comic from last week.

In the event, you’ll be able to play as one of Torbjorn, Reinhardt, Tracer and Mercy as part of a four-team structure against waves of Omnics.

It will play like a hoard mode, having you fight against and survive waves of Omnics on the King’s Row map.

We also got a look at the skins that will be available in the event, including new skins for Widowmaker and McCree. Overwatch: Insurrection launches tomorrow. 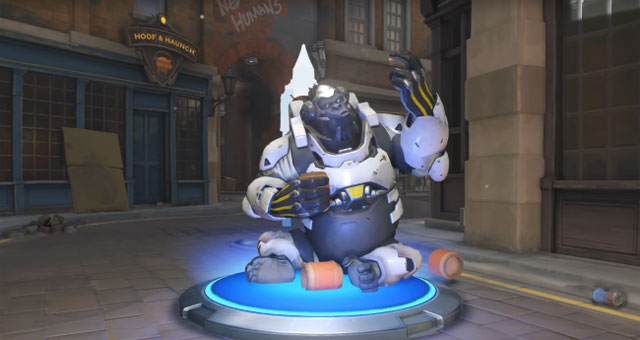 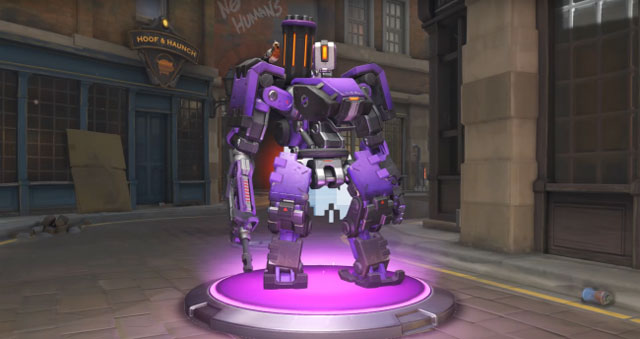 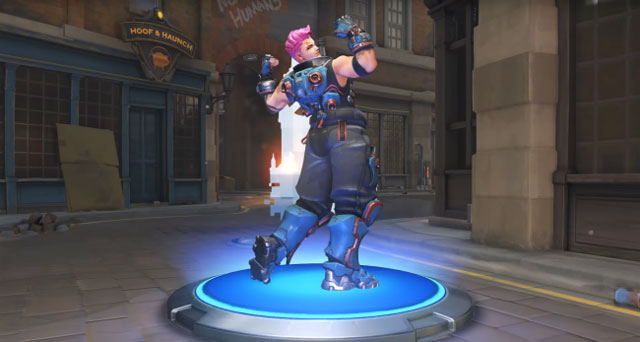 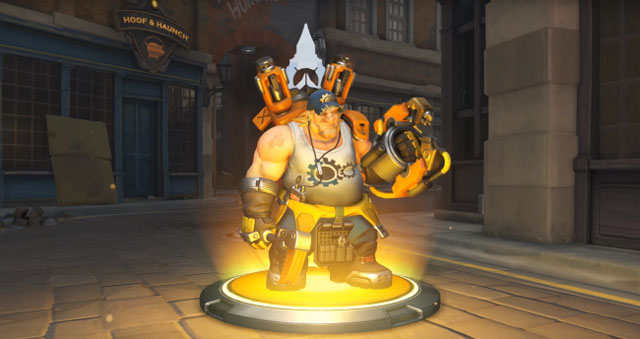 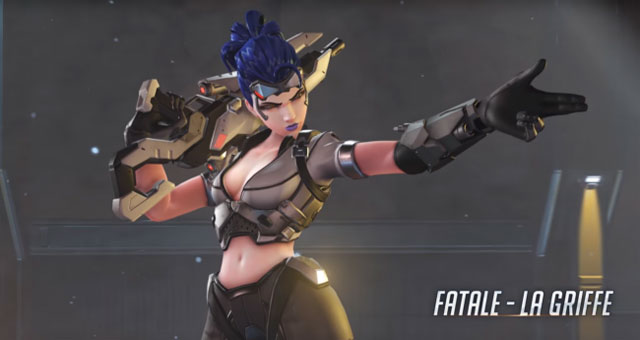 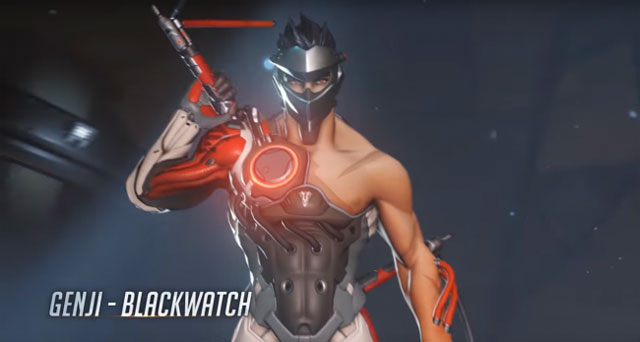 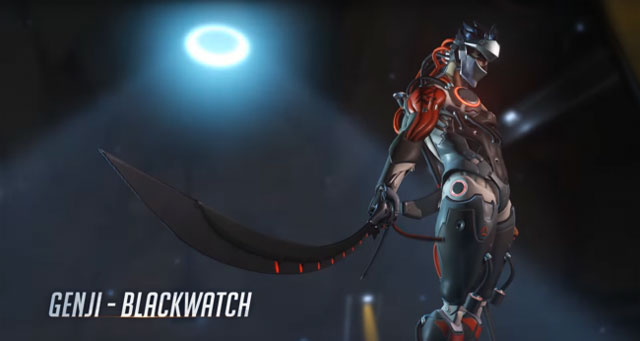 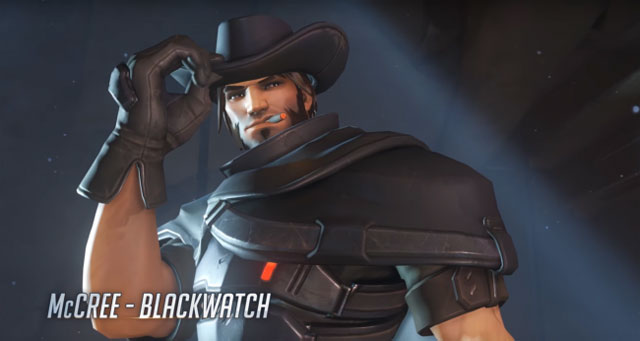 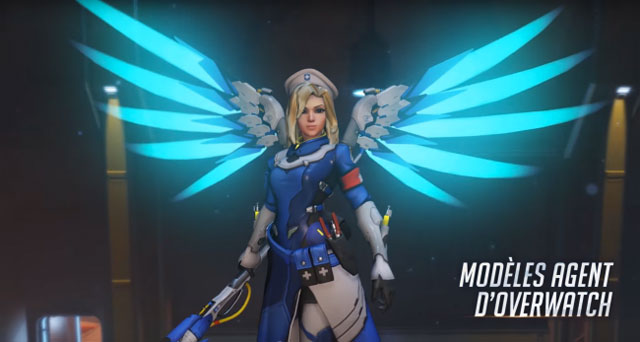 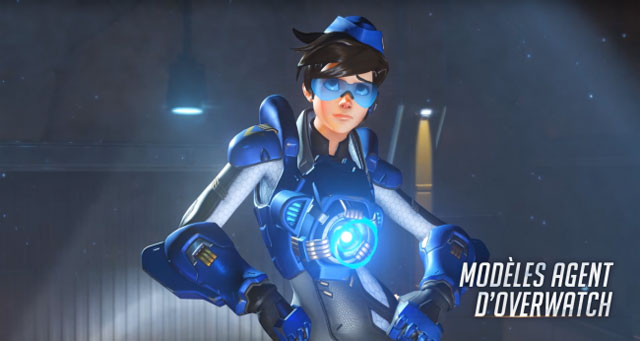 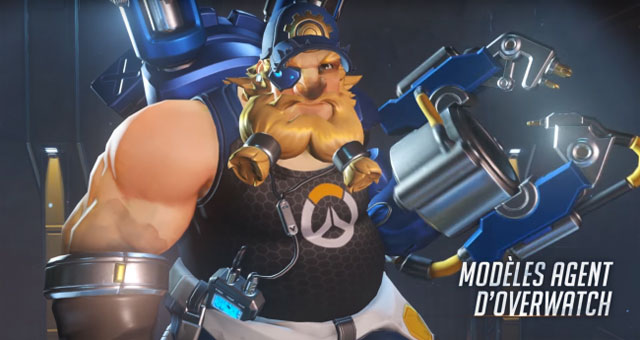 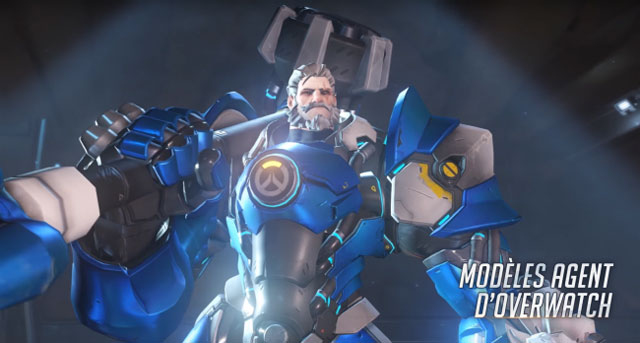