Yesterday, it was believed the mode was to be called Insurrection following the leak of the event’s trailer on the PlayStation France YouTube channel.

While the name is different — although Insurrection is the official name of the event in France — all of the details are the same.

Get ready for the ultimate recall. Our latest seasonal event turns back the clock, giving you the chance to relive a pivotal moment in Overwatch history. Explore the stories behind some of your favorite heroes, unlock pieces of the past with over 100 declassified Loot Box items, or suit up with your friends and join Tracer on her very first mission in a brand-new cooperative brawl.

You’ll play as one of Torbjorn, Reinhardt, Tracer, and Mercy in a four-stack team.

The primary objective is, as was previously reported, to survive an onslaught wave of Omnics as you escort the EMP through the war-ravaged King’s Row.

Uprising as a game mode will also be available in Arcade and playable with all 24 heroes. 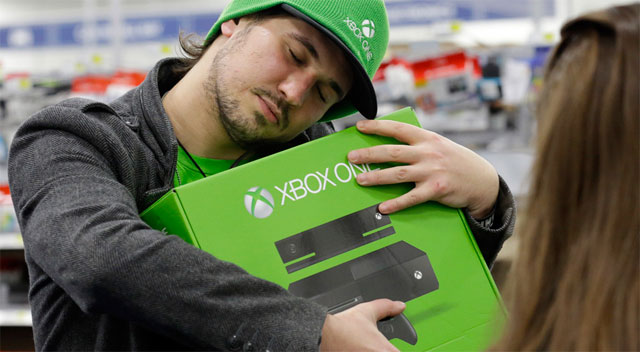 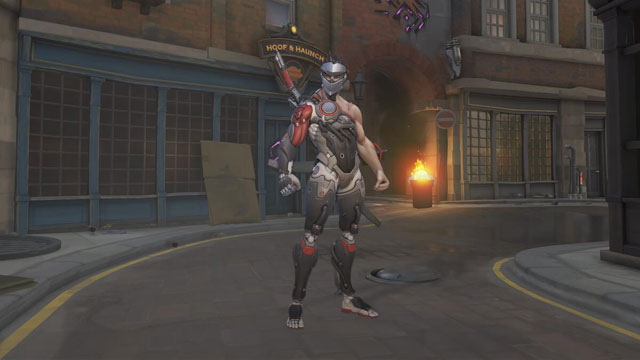