King’s Row Uprising will indeed have playable elements once it launches on April 12, Blizzard has revealed.

The studio released some images yesterday pointing to a big reveal for next week.

The post teases fresh new lore on the King’s Row Uprising, which was alluded to in the Widowmaker short film. Watch it below if you haven’t already.

Our prediction regarding an insight into the battle between Omnics and humans was on the mark, although our hope for a new Tracer skin has been rejected by game director, Jeff Kaplan.

He spoke with PCGamesN about the April 12 event, confirming that it will be a response to the community’s demand for more playable events.

Overwatch has had a number of seasonal events, including Lunar New Year, Christmas, and Halloween. 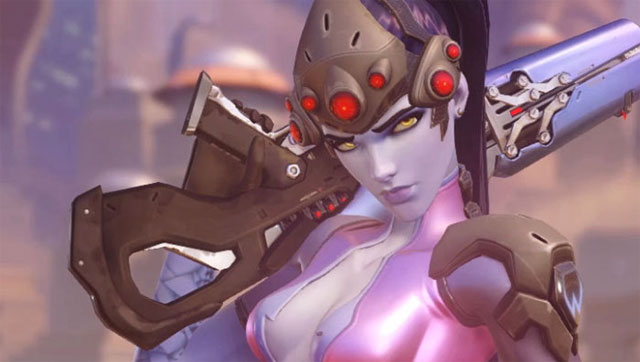 “The event is going to be something – when players see the event and play the event, I think they’ll see that we’ve been listening to their feedback,” he continued.

The event will also bring with it a brand new Widowmaker skin. Kaplan said in an AMA last month that Widowmaker players “might be very happy” with what’s in store.

Stay tuned for its unveiling next week. 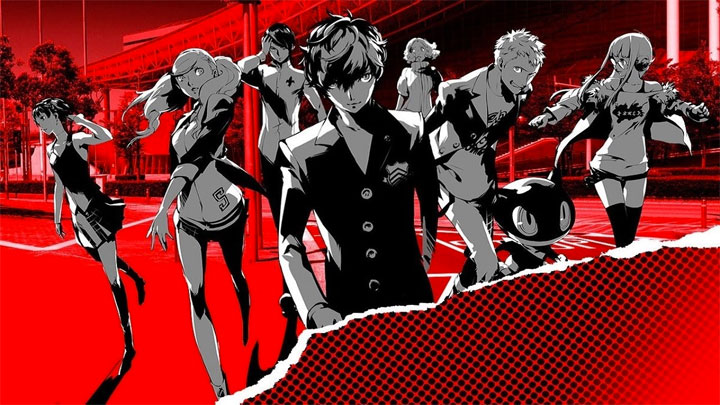 Next →
Persona 5 confidant guide: How to find them and rank up fast
Click here to cancel reply.