The PS4 Exclusives To Look Forward To In 2017

The next 12 months stand to be just as important for the PlayStation 4 as the console’s first three years have been.

With a large, established install base and a demand for high-quality, exclusive games, the PS4 is in a prime position to take control of the market (if it hasn’t already) and set an even higher benchmark for quality and expectation.

So which games are set to come to the console throughout 2017 and beyond? Let’s take a look at the exclusives on the horizon for PS4 owners. 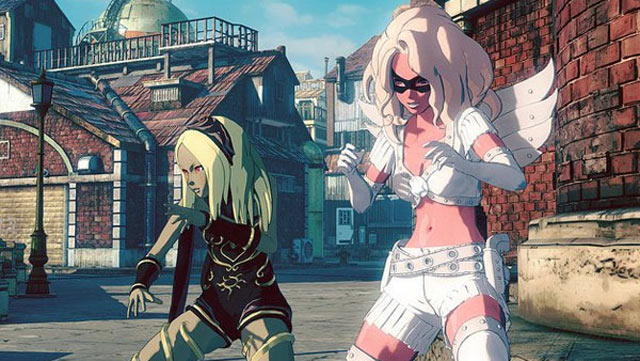 The success of the original Gravity Rush on PS Vita has led to this sequel, which will hit PS4 in early 2017. It’s expected to offer a game world twice the size of the original game, unsurprising considering this will be the first entry to be made exclusively for a console. 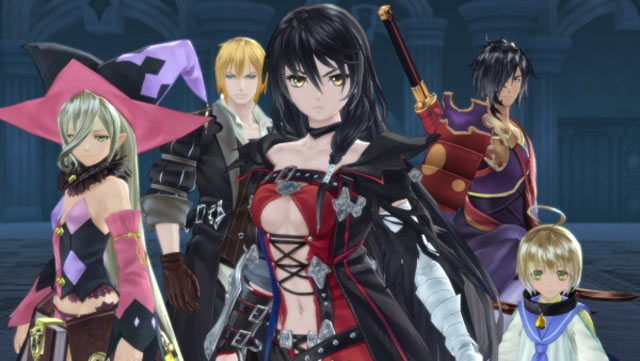 Yet another entry in the Tales series comes to PS4 in the early weeks of 2017. It’s also set for release on Microsoft Windows as well as PS3. As with all other games in the series, it will use a variation of the Linear Motion Battle System, although Berseria promises to offer more open-world freedom and exploration to the player. 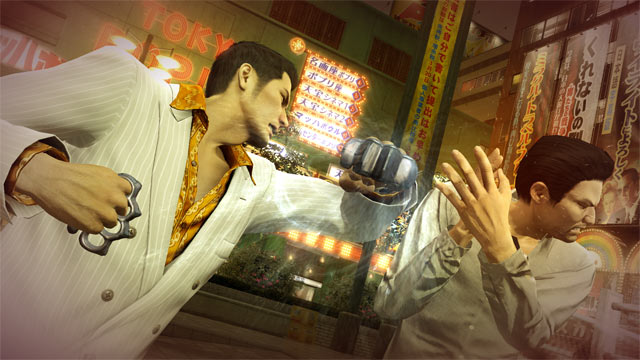 This sequel to the main line of the Yakuza storyline came to PS4 and PS3 back in 2015 in Japan, but it will finally make its way to Western gamers in early 2017, ironically around the same time that Japanese gamers get Yakuza 6. 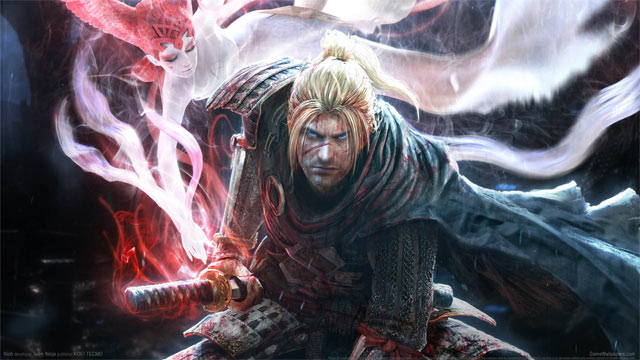 Team Ninja, the folks behind the Ninja Gaiden franchise, bring a new action franchise to the PS4 in early 2017. It takes place in the early 1600s during a fictionalized version of the Sengoku period, when Japan was in the midst of civil war prior to the ascension of the Tokugawa shogunate. Gameplay has been compared to that of FromSoftware’s Souls series. 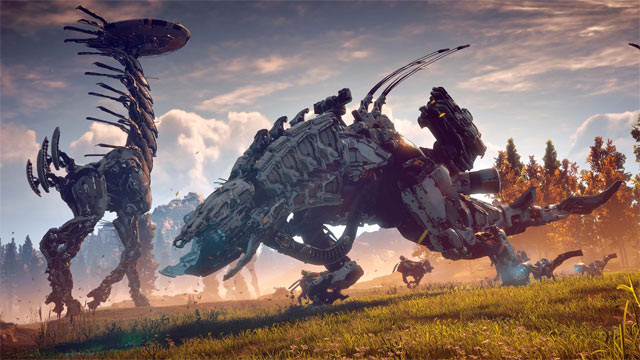 Perhaps the PS4’s biggest exclusive in 2017, Horizon: Zero Dawn heralds in a new generation for developer Guerrilla Games, which is well-known for its Killzone franchise. This action-RPG looks set to boost PS4 sales and kickstart what should be yet another strong year for Sony and the PS4. 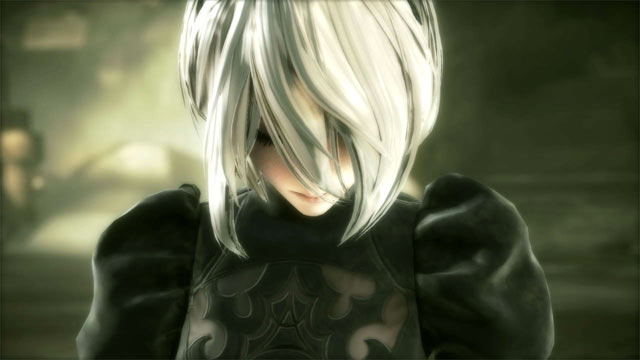 Platinum Games’ long-awaited next entry in the Nier franchise is finally upon us. The open-world action-RPG, which is also slated for a Windows release later in 2017, promises to fulfil the wishes and hopes of Nier and Drakengard fans, who have been waiting to return to the fascinating game world for years. 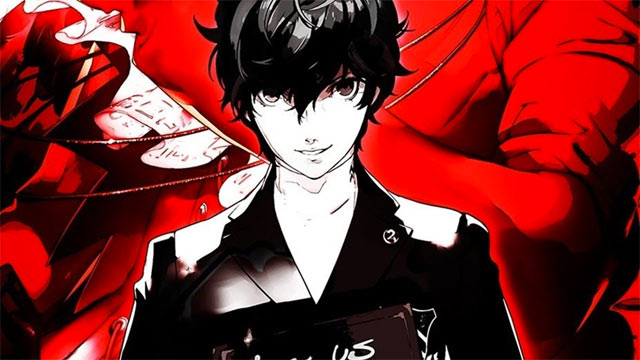 Persona fans have been clamouring for this game for almost a decade. Development began shortly after Atlus finished work on the grossly underrated Catherine in 2011, and it’s been a long wait since. It’s already out in Japan, and many a diehard fan has already imported, but a Western release will grace our PS4 consoles in April 2017.

NEXT PAGE: Games currently slated for a 2017 release

← Previous
Year In Review: Your favourite Overwatch characters, from least to most popular

Next →
The Best Games Of 2016, As Voted By You
Click here to cancel reply.

To be honest, I'm probably most excited for Knack 2.

Haha I'm pretty excited for it too!