Some Overwatch fans thought they’d give back to the people that make their lives that little bit more enjoyable!

A rather trivial outcry over Mei’s Legendary skin in the Christmas update prompted game director Jeff Kaplan to respond and ease tensions, with Blizzard promising more Legendary skins for the frosty heroine.

This led Overwatch player and fan HiHaterslol (via PvPLive.net) to kickstart a crowdfunding campaign to bake Kaplan and the team at Blizzard HQ some Christmas cookies for all of their hard work and willingness to engage with the community.

The goal was initially $625, which would have made a hell of a lot of cookies.

However, that benchmark was hit within only a few hours, and at time of publishing it’s crossed into the $2000 range from more than 350 backers.

It’s a pretty great idea, because game development can be a long and torturous job, especially when you’re dealing with such a popular game. 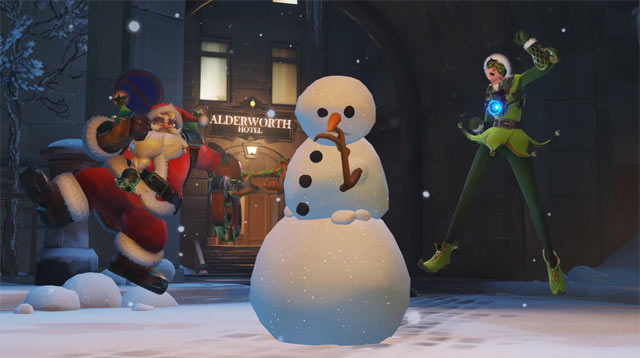 The some 20 million-plus Overwatch players can’t be wrong: the game is fantastic, and even after the crazy season of big releases and a new shooter every week, it continues to be among the most played games across all platforms.

Part of the reason for the game’s success is developer Blizzard’s willingness to work with and listen to the community.

While console players feel like second class citizens, Blizzard insists that it treats every version of Overwatch across all platforms individually, without directly dividing the community and fanbase. 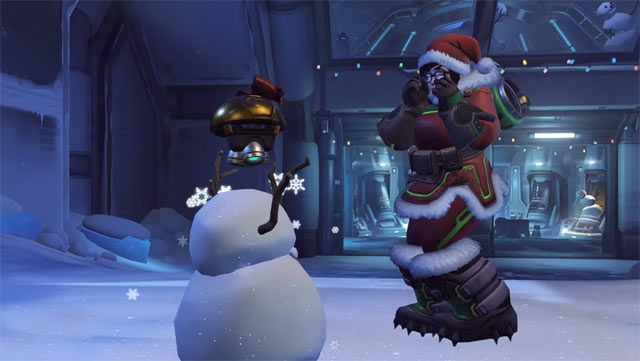 So I say bake away, and the more cookies, the better! 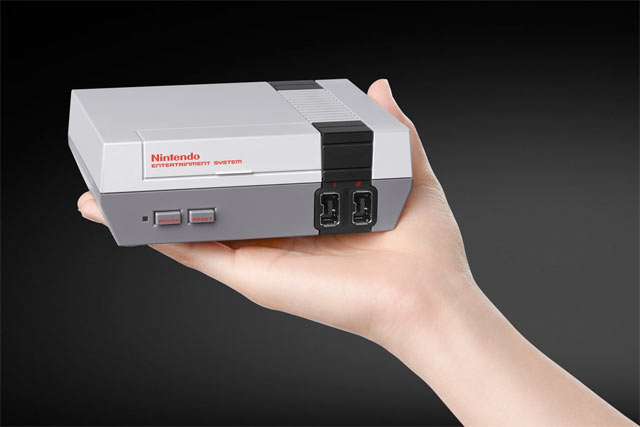 ← Previous
In less than a month, NES Classic Edition sells as many units as Wii U did in 6 months