Overwatch has been crazy popular since its May launch, cracking the 20 million players milestone a lot sooner than people thought it would.

The critically acclaimed shooter was well-received across all three platforms — PC, Xbox One and PS4 — although console players have voiced concerns about Blizzard’s supposed neglect of the PS4 and Xbox One versions of the game.

While a vast majority of Overwatch players are on PC, the Xbox One and PS4 versions are still extremely popular. However, due to the nature of the gameplay on the controller and the restrictions of the hardware, Blizzard approaches the versions in different ways.

One console gamer has now kickstarted a heated debate on the Battle.net forums, saying the concerns of console players were often “ignored” because their comments were bundled in with everyone else, whereas pro players generally dictated change for the PC version.

“Simple little standard things like this really [hit] home [to] the second class citizen vibe console players have been receiving as of late,” the frustrated player said.

Further proving that Blizzard cares more about its fans than most, Overwatch director Jeff Kaplan directly responded to the concerned gamer, apologising for making the player feel that way.

“It is never our intention to make any part of the playerbase feel undervalued,” he said.

He acknowledge complaints about Torbjorn, Symmetra and Widowmaker, saying they saw the issues from “across the board”. Blizzard doesn’t see issues as “console-specific”, and that all platforms had the same things worked on over time.

“When we do get around to making changes,” he explained, “we will certainly re-evaluate the console specific changes made to Torbjorn and Symmetra, but we see the problem going beyond just console. Widowmaker has changes that we’re testing right now. Symmetra is being worked on as well. Torb is not on our immediate radar but we’ll consider looking at him again eventually.”

As for console-specific forums to centralise feedback, Kaplan said it was Blizzard’s choice to embrace “one community” and keep everyone together. “While the platforms have some differences, we’d like to believe there are way more similarities and we didn’t want to segment too many people off.” He did, however, admit that it will be something that they revisit over time.

As an Overwatch player on Xbox One, I have seen the game change quite a bit since launch, but I’m still having a lot of fun with it. The changes and improvements made to Competitive Play show that Blizzard does listen to the community, and the updates and performance of the game on consoles goes to show there’s a lot happening to improve those versions. 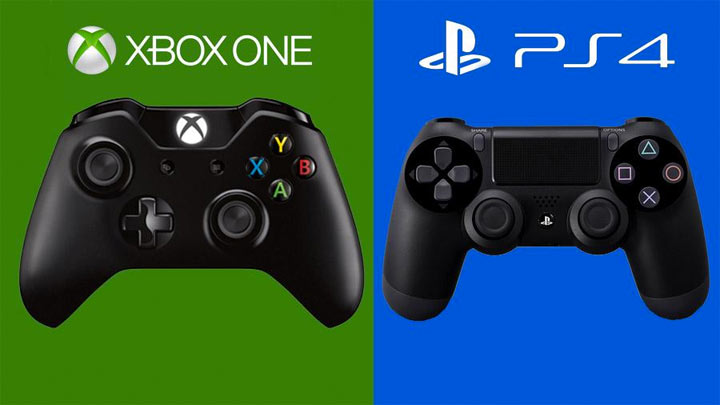