Blizzard working on Overwatch replay and highlight feature: ‘It’s a feature we very much want’

Overwatch is about as close to perfect as you can get for an online shooter, but developer Blizzard is still finding ways to evolve and improve the experience.

A hectic last month for the shooter saw a new character, the addition of the Arcade mode, and some Quick Play improvements change the way the game plays.

There’s plenty of experimentation going on, too, at Blizzard, and there’s certainly no shortage of fan and community engagement.

Blizzard is one to get involved in discussions about its games, with Overwatch director, Jeff Kaplan, being an active poster on the official forums.

Just yesterday he responded to a fan query regarding replays and highlights, and Kaplan’s response points to some added customisation features coming to Overwatch in the future.

If there’s one thing Overwatch is missing, it’s a fully-fledged replay system, much like the one we get in the likes of FIFA, NBA 2K and Madden NFL.

Blizzard is actively working on such a feature, just as Plays.tv introduces its own automated client for the game.

The new client will allow players to capture matches, and offer full game edits from the pre-game lobby, right through to Play Of The Game.

“This is a feature we very much want as well,” Kaplan said about the prospect of a similar feature being added directly into Overwatch. “It’s a very challenging and large feature from a development standpoint. We’ve done a lot of the groundwork to help make this happen. We’re really hoping to get it in someday, work is being done, but it’s not on the immediate horizon.”

Kaplan did make a distinction between “highlights” and “replays”, however.

“Saving and/or exporting highlights is also on our list. We consider this a completely different feature from the Replay request above. This one is also actively being worked on. Highlight sharing/saving/exporting (whatever exact form it takes) will come before Replays,” he said.

Blizzard has a knack for being quick to respond to fan queries and requests.

Part of the reason for Overwatch‘s success is developer Blizzard’s willingness to work with and listen to the community.

While console players feel like second class citizens, Blizzard insists that it treats every version of Overwatch across all platforms individually, without directly dividing the community and fanbase. 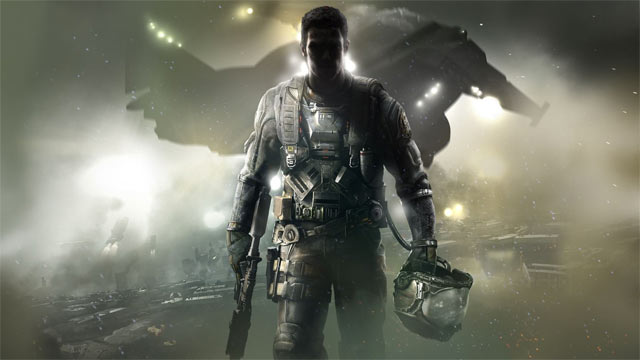 Next →
Super Mario Run price, compatibility and microtransactions: Everything You Need To Know
Click here to cancel reply.