The ultimate Skyrim-Game Of Thrones mashup

The acclaimed game is still one of the most popular games of the decade, having claimed a top 5 spot on the charts in all big Western markets.

Interestingly, a television show with obvious similarities to Skyrim is also celebrating its fifth anniversary, and one fan has put together the ultimate ode for both it and Bethesda’s open-world beast.

Game Of Thrones debuted on HBO back in 2011, the same year Skyrim was released. A YouTube user going by “UCHHzEsfLwTzzpxchUuwea8g” (it’s completely legit) has mashed together the world of Skyrim with the acclaimed HBO drama, and the result is pretty amazing.

They managed to recreate the very first Game Of Thrones trailer promoting season 1.  Check it out below, as well as the original GoT trailer for comparison. 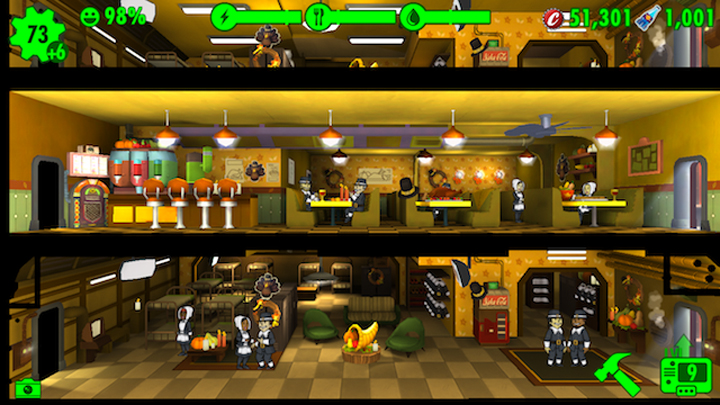 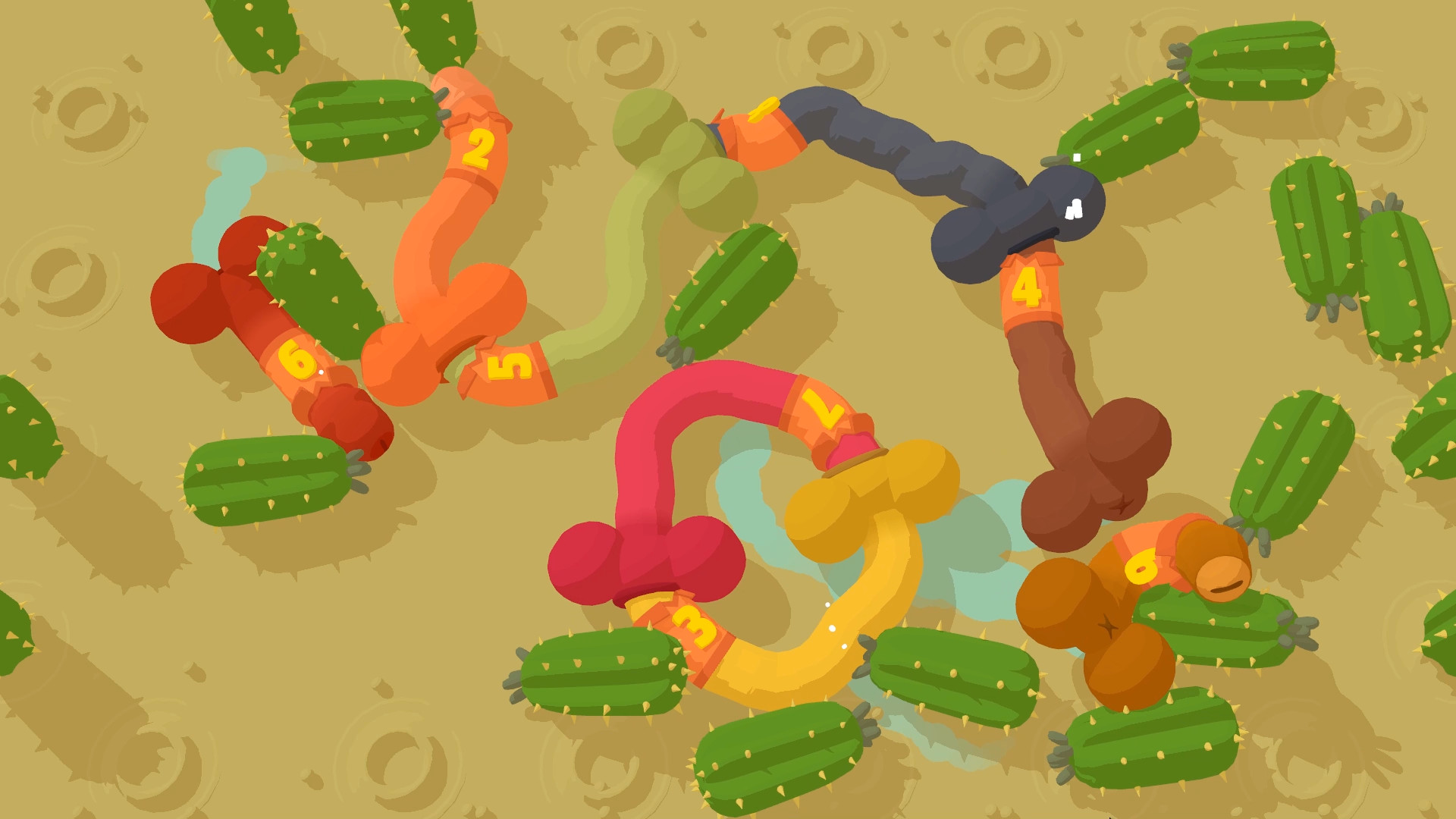