The Xbox One is blossoming, but is it time for Sony to panic?

September proved to be a successful month for the Xbox team, riding the hype train with the release of Gears Of War 4, Forza Horizon 3, and the Xbox One S. It outsold the PS4 throughout the month — the third month it had come out on top — and many started to question just how long it could maintain its position atop the mantle.

Turns out the Xbox One is still the most appealing console on the market. It’s outsold the PS4 for the fourth consecutive month, coming out in No.1 in the UK, US and Australia.

It’s a telling time for Sony and the PlayStation, with a lacklustre first-party schedule outside of Uncharted 4. One of the most anticipated games of the year in No Man’s Sky is fighting claims of deception, and while Ratchet And Clank broke all sorts of franchise records, the PS4 has struggled in a stacked second half to the year.

Thankfully, the year’s not over. With the release of the PS4 Pro and PlayStation VR, it could very well sell as many units leading into the busy Christmas period as Microsoft did Xbox One consoles in the past four months. Doubtful, but possible. The challenge, however, is that for as appealing and impressive as the PS4 Pro supposedly is, it’s still competing against an Xbox One console that is only now starting to blossom, entering into its fourth year on the market.

Both consoles stand as appealing gaming hardware for prospective customers, and the PS4 Pro should undoubtedly provide a boost for anyone looking to invest in a console, or upgrade to 4K. There are industry concerns that the 4K install base isn’t large enough to justify the release of a console dedicated to the technology, but Sony is no stranger to boosting and propelling a technology into the mainstream. This author bought a 4K television last month for this very situation, and I stand to believe that many others did, too.

It’s a big investment, though, and I stand by comments I made earlier this year that Sony’s message seems divisive: it has two consoles on the market alongside the PlayStation VR, which dictates an expensive buy-in for anyone wanting the full experience.

Sony may need to take a step back here. Microsoft is entering into the 4K race a year later with Xbox Scorpio, which may be more appealing to Xbox One gamers than what the PS4 Pro is to PS4 gamers, seeing as though it’s coming much later it its predecessor’s life. The upgrade rate is expected to be higher from Xbox One to Scorpio, especially considering the 4K install rate is predicted to rise by that stage.

It’s not even remotely close to panicking but Sony certainly risks a shrinking market share if it continues to handball Xbox a more appealing market space. Microsoft’s backwards compatibility program, EA Access, and first-party console bundles make it a more affordable all-round experience, while the PS4 stands to confuse with three branded products on shelves at the same time.

The next 2-3 months stand as an important battle in the war for console supremacy, and Sony still stands to come out on top this generation. But complacency could see its margin and active install base drop just as the Xbox team starts finding a comfort zone. A price drop to the US$200 range might be a way off yet, and Sony is still in a position to topple its own record it achieved with the PS2, but it’s hard to ignore the signs of a rising competitor this deep into a generation.

What are your thoughts on the Xbox One’s performance over the past three months, and can the PS4 Pro boost sales and take back control for Sony over Christmas? Sound off in the comments below! 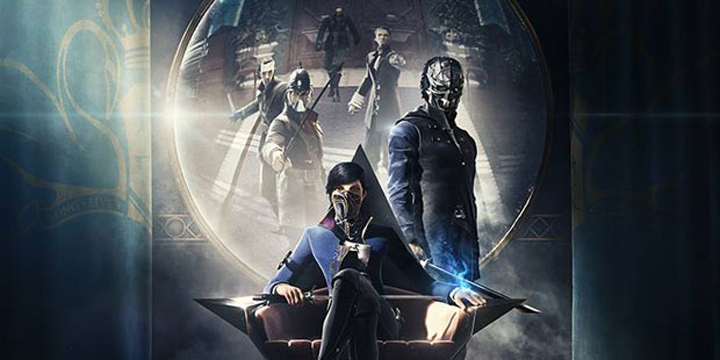 ← Previous
Dishonored 2 Bone Charms: What they do and how to craft them 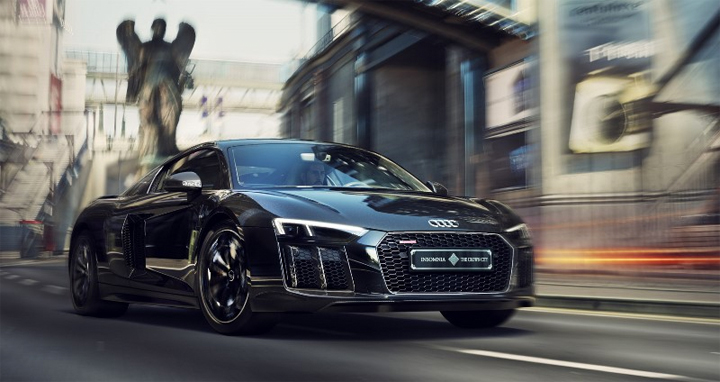 Next →
Final Fantasy XV's Audi R8 Star of Lucis can be yours ... for a lot of money
Click here to cancel reply.

[…] Microsoft has promised that Scorpio will offer really true 4K gaming, and it’s clear that the next battle in the Xbox-PlayStation war will be in the 4K sphere. The PS4 Pro can play games in native 4K via an update for already-released titles. Reviews of the hardware have been mixed, and it’ll be interesting to see how the PS4 and Sony compete with Microsoft and its new console come late 2017. As it currently stands, the Xbox One is blossoming at the right time. […]