Insomniac’s reboot of beloved action-platformer series Ratchet and Clank has proven to be extremely successful.

The acclaimed remaster/reboot of the original Ratchet And Clank was the best-selling game in Australia for week ending April 24, piping Dark Souls III and beating out Nintendo’s only major Wii U release for months, Star Fox Zero.

Its successful launch in Australia is exemplified by the game’s global success, with Insomniac Games confirming an impressive milestone.

It’s great that the game is doing so well, both critically and commercially. Unfortunately, its film equivalent, released in North America this week, isn’t doing as well with the critics. 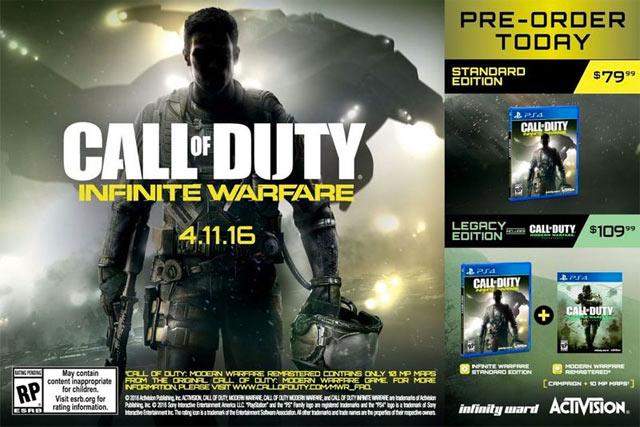 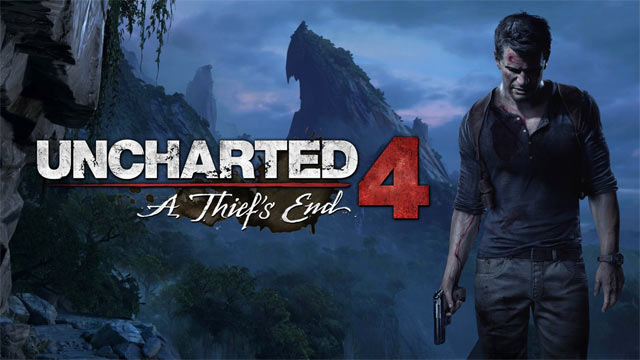