Blizzard’s Overwatch is hosting a Halloween Terror event with skins, emotes and poses. The event coincides with the game’s 20 million players milestone.

There are different skins for 12 characters, emotes for three, and victory poses for the entire roster.

All in-game Loot Boxes have been replaced with special glowing jack-o-‘lanterns, filled with more than 100 Halloween treats. Any Loot Boxes purchased between now and the end of the Halloween event will contain at least one item from the collection.

There’s also a new Brawl event called “Junkenstein’s Revenge”. Players will group up in teams of four to battle against eerie enemies, including Dr. Junkenstein himself, Junkenstein’s Monster, the Reaper, a mysterious witch, and host of shambling zomnics.

Overwatch’s Halloween Terror is live now on PC, Xbox One and PlayStation 4.  Check out the trailer and some screenshots for the game below. 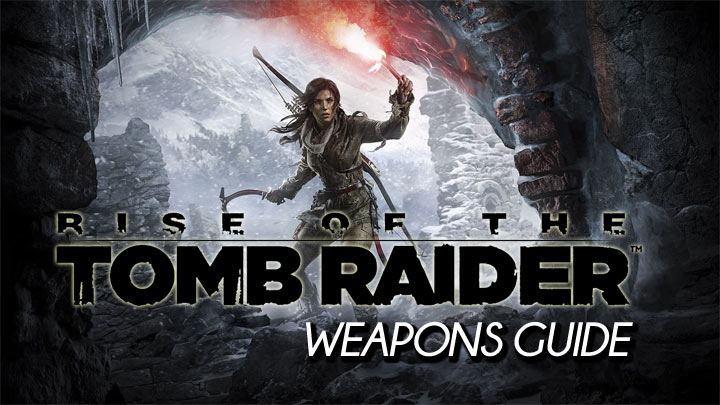 Next →
Rise Of The Tomb Raider Weapons Upgrade And Stats Guide (PS4, Xbox One)
Click here to cancel reply.

[…] on from a successful Halloween event, Overwatch appears to be readying the roster for a bout of Christmas […]