The inspiring Minecraft kingdom that took 4 years to build

If you’re like me, Minecraft is pretty much the most intimidating thing ever to you. The sheer amount of depth in regards to its crafting, mining and building gameplay means creatively challenged people like myself struggle to appreciate and understand the fundamentals. I admit it: Minecraft just isn’t for me.

That’s not to say I can’t appreciate what the game’s capable of. Case in point: The Kingdom of Galekin.

It was created by Dancsa222, a YouTuber who is generating plenty of hype around his creation’s on Reddit and amongst Minecraft diehards.

They started construction of the Kingdom of Galekin in 2012, and finally showed off the creation four years later. It’s divided into three cities: a port, a mountain range, and a valley plain.

The detail and scope that they have put into this project earns them huge respect in my books. Imagine how people that actually know how to Minecraft feel about it?

“The map is a medieval/fantasy world with my unique rules and ideas,” the creator said. “It has almost everything that a medieval world would have, but with some fantasy/Minecraft twists.”

You can watch the trailer for the kingdom below, and then download it from Planet Minecraft.

Have pity on me, ‘Crafters, for I do not Minecraft! 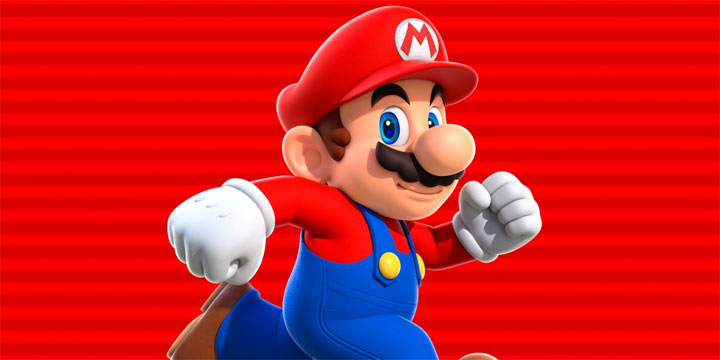 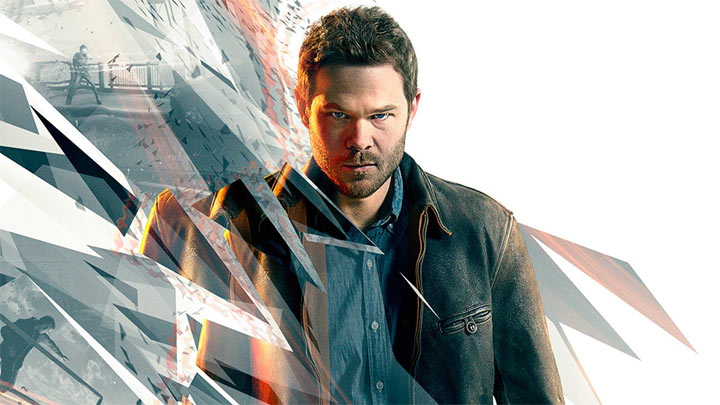 This is pretty impressive, would be even more so if it was all done in survival =P