Remove South Park: The Fractured But Whole from your Christmas wishlist – It’s been delayed

It news that blows harder than Cartman’s mom, the sequel to the 2014 hit South Park: The Stick Of Truth won’t hit its December 6 release date.

Instead, South Park: The Fractured But Whole will launch in Q1 2017, publisher Ubisoft confirmed today.

The delay comes as Ubisoft improves the game to ensure it “meets the high expectations of fans”.

Funnily enough, The Stick Of Truth was also originally slated for a December release, before being pushed back and eventually released in March 2014.

There’s no release date for The Fractured But Whole, but with a stacked end of the year that includes the likes of Forza Horizon 3, Gears Of War 4, Battlefield 1, Titanfall 2 and Call Of Duty: Infinite Warfare, maybe its delay is a good thing. 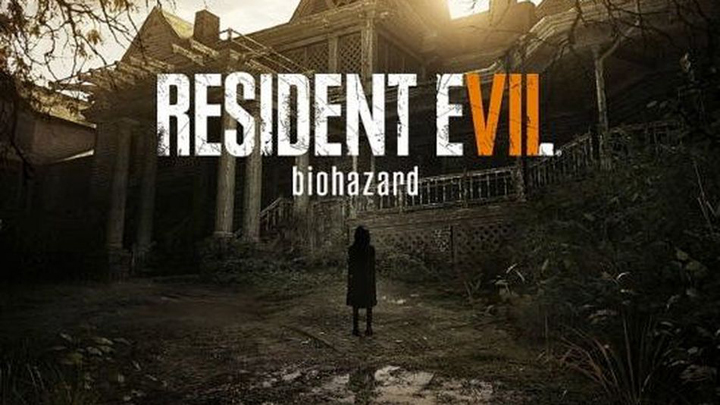 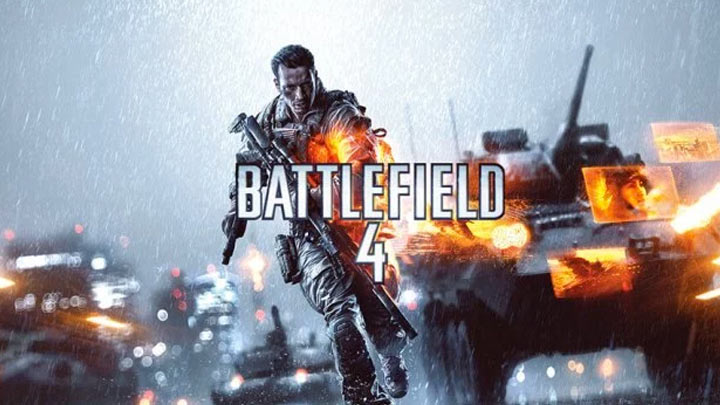 Next →
Battlefield 4 DLC is completely free for a limited time
Click here to cancel reply.