Batman: Return To Arkham is bringing two classic Batman games in Arkham Asylum and Arkham Knight to Xbox One and PlayStation 4.

After being revealed back in April and initially set for a June release, the collection was delayed without a release date, which we now finally have.

A new trailer accompanies the release date announcement, revealing a side-by-side comparison between the remastered games and their original versions.

Batman: Return To Arkham is now available for pre-order, exclusively at EB Games. 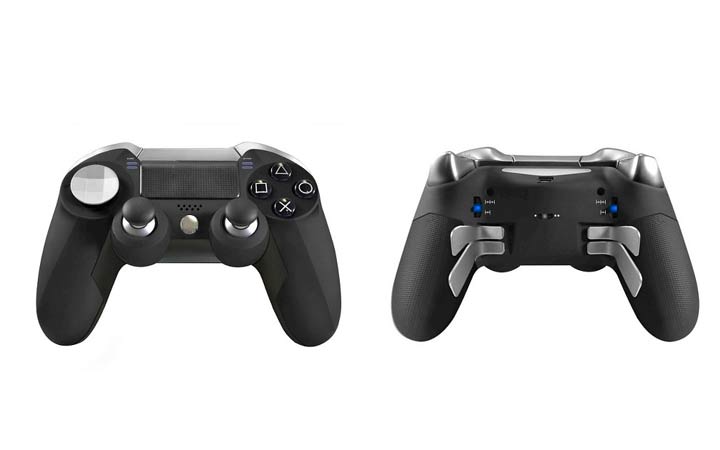 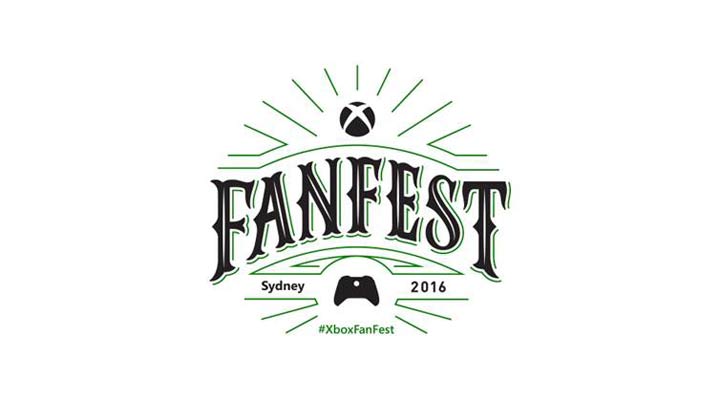