The Ratchet and Clank movie isn’t doing so well

While its video game counterpart was a critical and commercial success, the movie adaptation of Ratchet and Clank hasn’t been met with the same sort of warm enthusiasm.

So many of us thought — well, at least I did — that the Ratchet and Clank film would beat down the unfortunate stigma surrounding game-to-movie adaptations. The series’ games are charming, colourful, fun and funny, which sounds like the perfect recipe for an enjoyable family romp.

Unfortunately, it seems as though the curse of the silver-screen has smothered yet another beloved video game franchise.

Reviews for the Ratchet and Clank film, which tells the original story of the likeable duo, have been widely negative. Even with series creator Insomniac Studios helping with production,the screenplay, animation and character development, the film seems to lack the action-packed punch that make the games so much fun to play.

Let’s just take a look at some of the reviews.

“It has little story to tell and few ideas to offer. Just a great deal of product to sell. – NY Times

“[The] humor leaves much to be desired, with punch lines about vomit and unfunny recurring gags involving Drek’s Segway-like scooter. – Washington Post

“[Given] the humor, action, and sense of adventure of the games, the movie is ultimately a competent, shallow, disappointing take on the adventures of the plucky Lombax and his robot buddy. My advice is to stick to the stellar PlayStation 4 game. – IGN

Those aren’t even the worst of it.

It’s a real shame, because the trailers painted a picture of a really fun romp, one that would match or at least come close to matching the appealing accessibility of the games.

Maybe you should just stick to the games. At least they know how to make you laugh. 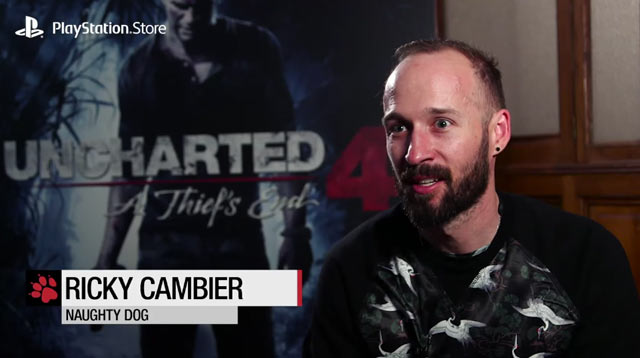 Damn, I was so excited for this too. Oh well I'll still most likely give it a go. I have liked things that other people didn't many times before.

On game movies I wonder how a Dark Souls movie would go. I imagine it could go 2 ways, either the main character is awesome and doesn't die and everyone cries "that's not Dark Souls" or he dies repeatedly and people cry that it's too boring and they would rather just play the game.

Apart from Resident Evil, and maybe Tomb Raider, I cant think of anything else that is any good. Sometimes games should stick to being games, etc etc...