Kyrie Irving is one of the most damaging and influential point guards in the game, and his presence in NBA 2K22 is of undeniable impact. There’s a range of different types of player you can make in the MyPlayer Builder, but Kyrie may well be the most well-rounded PG you can build. Let’s take a look at creating an NBA 2K22 Kyrie Irving build.

This build was surprisingly easy to make: by looking at Irving’s actual playing profile, we can see high proficiencies in finishing attributes, mid-range shooting, and play making. We’re ultimately going to be targeting a playmaking, team-first shooter with this Build based on his player profile.

Firstly, let’s take a look at his body profile.

We know that Irving is an offensive threat: he knows how to get his teammates involved, and he can hit tough, clutch shots as well when needed. So our focus with this Kyrie Irving NBA 2K22 build is going to be mid-range shooting and playmaking.

This build gives us strong performance in close shots and driving layups, as well as an all-rounder from a shooting perspective. Defensively, we only land on seven badges, but we have good perimeter defense capacity, and mid-range steal potential. Physically, this build has pace and acceleration, but is lacking in strength.

For Takeovers, I opted for “Team Ratings Boost” to boost my teammates offensively when I’m doing well, and “Pull-Up Precision” for good off-the-dribble shooting. This lands us on a build with shades of Kyrie Irving, Steve Nash, and Stephen Curry.

What do you think of this build? Any suggested changes? Sound off in the comments below! 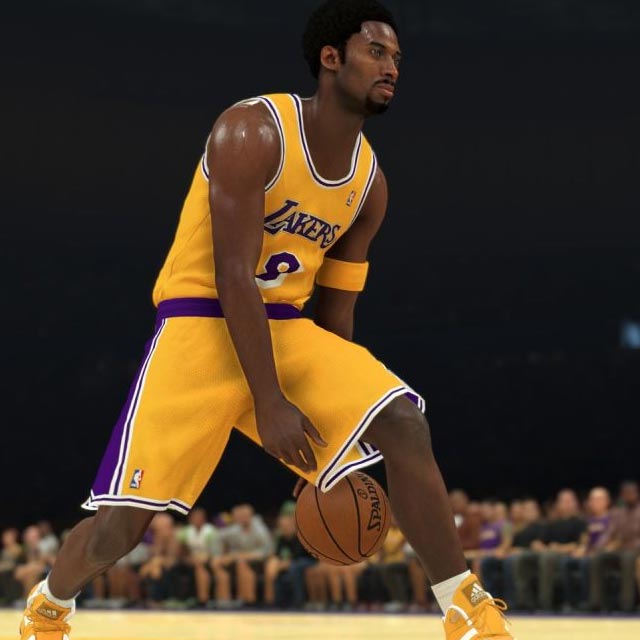 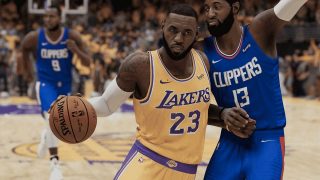 Next →
Why NBA 2K22 ratings are more than just a number
Click here to cancel reply.