The one thing nobody asked for and yet everybody wants is coming in late 2021: Microsoft Flight Simulator multiplayer is official, and it sounds way better than it probably deserves to.

Microsoft Flight Studio developer, Asobo Studio, has confirmed at gamescom 2021 that it is adding competitive multiplayer to the game across all platforms later this year.

Titled “Reno Air Races”, the expansion will allow you to race against your friends and pilots around the world.

Asobo calls this its first “major” expansion for Microsoft Flight Simulator, so we should probably expect it to be big.

“Many of the planes can fly up to 500 mph at an altitude between 50 ft and 250 ft above ground. The Reno Air Races represent the first major expansion for Microsoft Flight Simulator,” the developer says.

Gamers can also expect a new free update set to land on September 7, which promises to add new maps and a number of new high-resolution updates for cities across Germany, Austria and Switzerland.

What are your thoughts on the addition of multiplayer to Microsoft Flight Simulator? Will it help keep the game active and appealing? Sound off in the comments below! 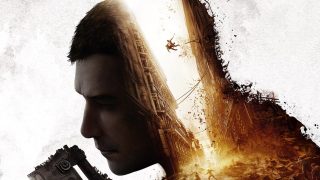 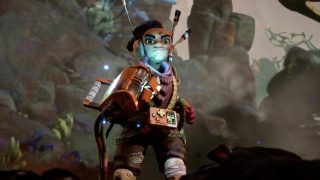