Far Cry 3: Blood Dragon place on a retro-futuristic open world island with players assuming the action role of the military cyborg Sergeant Rex “Power” Colt. It is just as crazy as it sounds and if you have it lying around waiting to play then I highly recommend you jump in and give it a shot.

Or you could wait for its remastering effort, set to be launched some time after Far Cry 6 hits store shelves this October.

As spotted by the folks over at Wiredup Report, American classification board ESRB has graded the game, which is listed as Far Cry 3: Blood Dragon Classic Edition. The “Classic Edition” addition to the title may just a simple re-release of the game but given it’s already playable on Xbox Series X, a re-release isn’t really necessary unless there’s some sort of visual and content upgrade.

During Ubisoft’s E3 2021 event, the publisher confirmed that it was indeed remastering the acclaimed expansion pack, but little information has been shared beyond that. We also know that the game will be included as part of Far Cry 6‘s season pass, although here’s hoping for a standalone release just like the original. 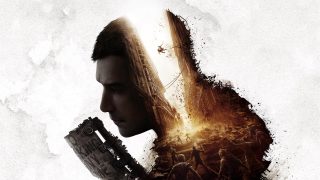 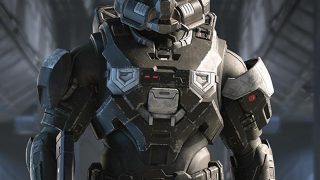