Eidos Montreal’s critically acclaimed Shadow of the Tomb Raider has received a surprise major update, which will boost the game’s visual performance on Xbox Series X, with the title now brandishing the illusive “Optimised for Xbox Series X|S” tag on its store profile.

The update will see the game push its performance criteria up to the standard possible on Xbox Series X, with Shadow of the Tomb Raider now capable of running at 60 frames per second at 4K resolution on the console.

Interestingly, Shadow of the Tomb Raider had received an FPS boost on the Series range of Xbox consoles, but didn’t have the official “optimised” tag. This latest update, which dropped over the weekend, makes it an official part of the Series X/S family.

The free upgrade makes Shadow of the Tomb Raider that little bit more appealing for Series X/S owners, especially those that never played it upon its initial 2018 release. Now’s the best time to jump in.

Shadow of the Tomb Raider joins a long list of games that have received the Smart Delivery or upgraded process as part of Microsoft’s plan for the Series X/S. While global circumstances have pushed back many a game release set for the new range of consoles, such as Halo: Infinite, there’s been a fantastic initiative in place to help upgrade and optimise games from last generation for performance on the current generation of Xbox consoles.

There’s a stack of games available as part of the Smart Delivery program, while a bunch of other titles are also optimised for up to 120FPS at 4K and 8K resolution. 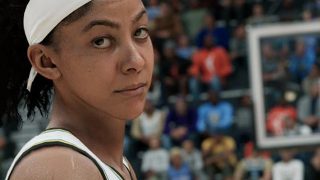 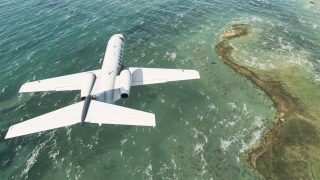