The forthcoming console generation stands to be unlike any other. With the Xbox Series X comes such a significant upgrade on current hardware, developers the world over are keeping much of their next-gen work close to their chest.

We’ve seen some action in the cross-over between current and next-gen, including NBA 2K21 next-gen gameplay footage from earlier this week. But for the most part, many of the upcoming AAA games are touted as Xbox One games, with “upgraded” Series X versions coming later on, either on the console’s launch on November 10, or within that three-month launch window.

There are two ways with which gamers can enjoy “upgraded” versions of Xbox One games, and it isn’t as simple as it once used to be.

The first way is you either invest in one version or the other, or, if you want to play the game now and on Xbox Series X, you need to either purchase both versions, or purchase a more expensive version of the current-gen version.

The second way is to simply purchase the game whenever you want, on either Xbox One or Xbox Series X, and it is playable interchangeably on both consoles. Purchase Cyberpunk 2077 on Xbox One, for example, and you’ll eventually be able to play it on Series X when the console launches. Then, once the “upgrades” come to the game to boost its performance, you’ll get those for free.

I know, I know: it’s still all very confusing. The simplest way to put it is that you either need to be prepared to pay extra for some games, or you can invest early and upgrade at no extra cost with others. The latter in this case — which is certainly the more pro-gamer/consumer version — is what Xbox calls “Smart Delivery”.

What is Smart Delivery?

If you own a game on Xbox One and it’s part of the Smart Delivery initiative, it will be available to install/download and play on Xbox Series X.

Cyberpunk 2077 is probably the best example here. If you aren’t planning to get an Xbox Series X until into the new year, you could purchase Cyberpunk 2077 on your Xbox One. Then, when you get your Series X, install the game on their, bring over all of your saves and progress, and jump straight back in without paying another cent for the game, and with all the bells and whistles that come with gaming on Series X.

There are some games that may not fit into the Smart Delivery system, but may still play on the Series X and have an upgrade available. That’s relative to the developer’s and publisher’s intentions. But games that specifically utilise the all-in-one, no-extra-cost upgrade model fall under the Smart Delivery platform.

Below is the full confirmed list of Xbox One games that will utilise Smart Delivery or are available for free/priced upgrade (ie. pricier current-gen version), thus being upgradeable onto Series X at no extra cost. 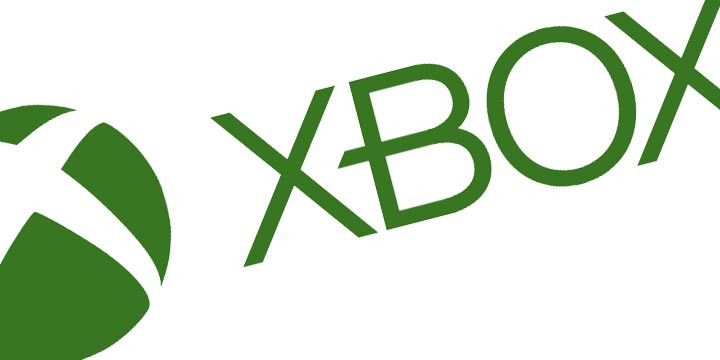 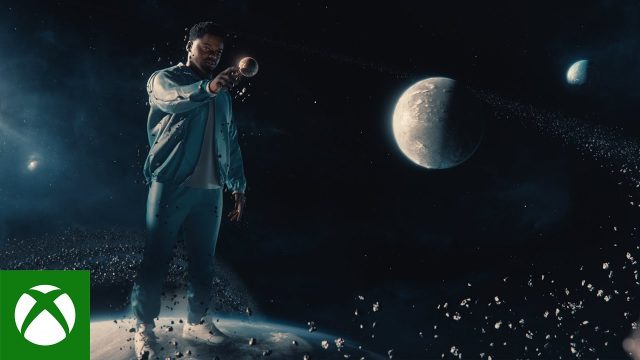