Dallas Mavericks superstar Luka Doncic steps up as one of NBA 2K22’s cover athletes ahead of the game’s September 10 release date.

With the NBA season coming to a close — and a tantalising match-up between the Bucks and Suns still neck-and-neck at time of publishing — many fans have already turned turned their attention to 2K Sports’ next iteration of its famed franchise: NBA 2K22.

NBA 2K22 has been officially unveiled, with development winding down ahead of the game’s release date of September 10, 2021. 2K Sports has lifted the lid off the game’s motion capture process, with Dallas Mavericks superstar Luka Dončić donning the motion-capturing suits to help bring his iconic moves to NBA 2K22.

Check out some behind-the-scenes action of NBA 2K22 below.

NBA 2K22 is slated for a worldwide release on September 10, 2021, is available for pre-order today. Featuring what 2K Sports claims is “best-in-class visual presentation and player AI, historic teams, and a wide variety of hoops experiences”, NBA 2K22 promises to put the entire basketball universe in the player’s hands.

“Making the global cover of NBA 2K22 is special for me,” said Dončić. “I’m proud to represent my country in a special cover that honours the colours of the Slovenian flag. Basketball has given me so much, and I’m excited to give back and work together with 2K Foundations this year to help the lives of young kids around the globe.” 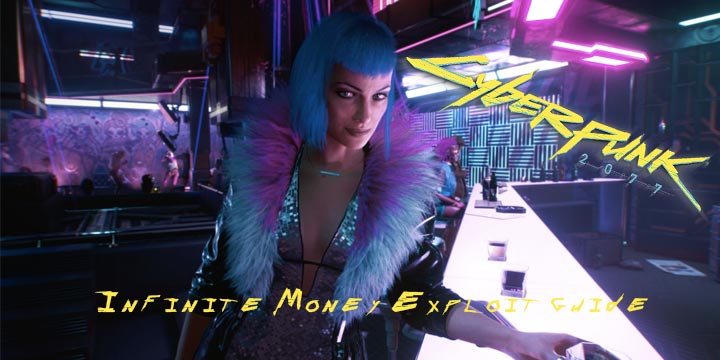