Ubisoft lifted the lid off of Far Cry 6 overnight, detailing an exciting but still very much by-the-book open-world outing for the franchise. Alongside the reveal came a new cinematic trailer, outling the game’s setting and characters, including its main villain, Anton Castillo, played by the very awesome Giancarlo Esposito.

Far Cry 6‘s reveal may not have come as a surprise — it was unfortunately leaked a few days prior to the official unveiling — but nonetheless the announcement locks in many of the details discussed over the past days.

As is always the case with Far Cry, this latest entry brings with it a charismatic — and sure-to-be utterly psychotic — villain by the name of Anton Castillo, played by the very awesome Giancarlo Esposito. You would recognise him as one of the key characters and main antagonist in season 4 of Breaking Bad, Gus Fring.

There’s not much to know about Far Cry 6‘s main antagonist yet, aside from the fact he’s a ruthless dictating with complete control over the fictional island of Yara.

As is to be expected, the island is on the brink of civil war, with a revolution striving to overthrow Anton and his party.

Esposito’s casting here probably shouldn’t come as much of a surprise: the actor’s range, and sinister, engulfing glare fit the mould of Far Cry villain perfectly. We’ve seen him go from likeable, trustworthy and reasonable to completely and utterly psychotic and unpredictable as Gus Fring in Breaking Bad, and that already reads like the perfect Far Cry villaint.

He’s got a super long list of credits to his name, most recently as Moff Gideon in The Mandalorian.

Here’s hoping for an equally awesome performance in Far Cry 6. 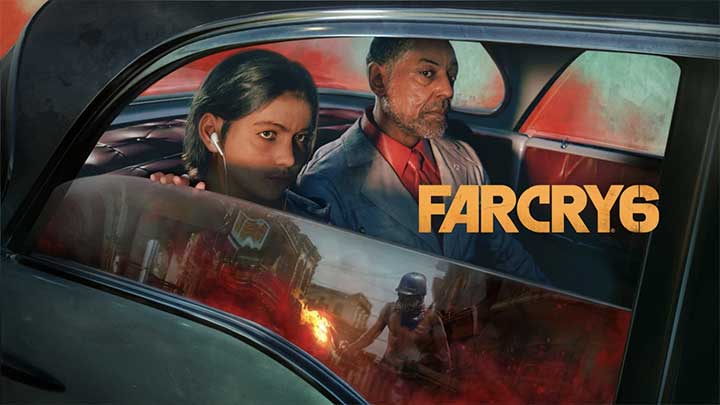