The latest patch notes for Modern Warfare‘s latest update add some much needed refinement and tuning to the year’s biggest multiplayer shooter, including a nerf to arguably the franchise’s most infamous weapon in years.

Well on par with Modern Warfare 2‘s 1887 shotgun, which at launch back in 2009 was terribly overpowered, namely when used akimbo, Modern Warfare‘s 725 shotgun has proven to be Infinity Ward’s most perplexing design choice in years.

Effectively being used as a sniper when equipped with the right attachments, there are countless videos online showing the shotgun effectively sniping enemies from the other side of the map. Frankly, under no circumstances should a shotgun be used, and it certainly shouldn’t work as such.

However, if you can work your way up the weapon’s levels and attach the correct combination of attachments and perks, the 727 can actually be used as a ridiculously powerful sniper rifle.

Thankfully, Infinity Ward has acknowledged how utterly broken this weapon is, and as such they have nerfed it. While they haven’t really elaborated on what impact to the weapon’s range we’ll see, we know it’s clearly on the studio’s agenda given they’re looking at its overall range.

A few other weapons seeing some refinements are the AR, with minor hip spread adjustments, the M4, which will see increased hip spread, and the FAL, which will now enjoy reduced recoil. 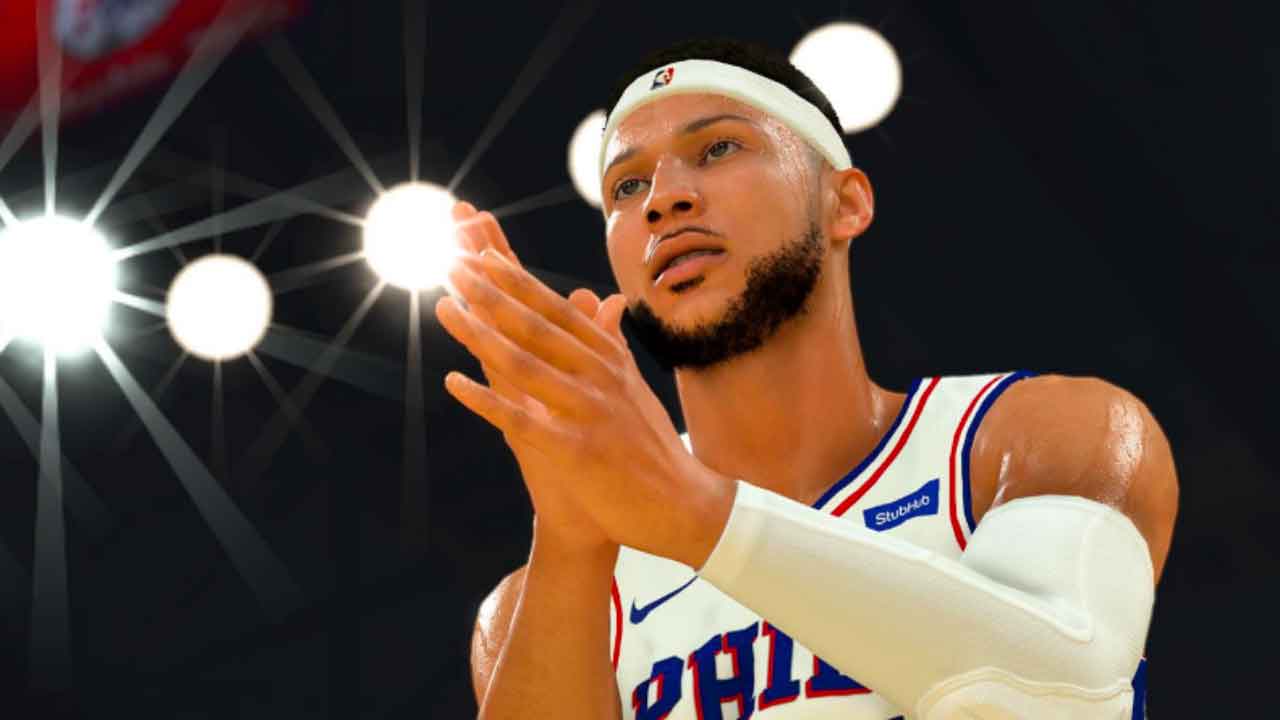 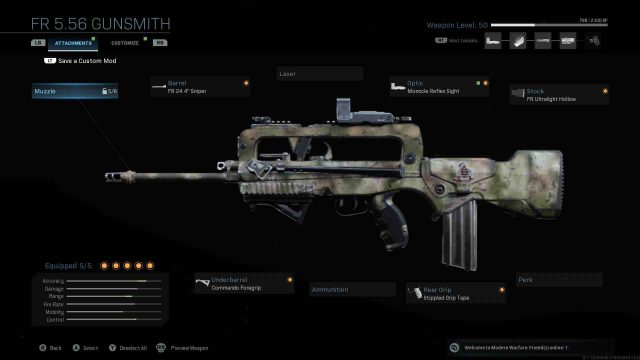