NBA 2K20 is very much a work in progress, and the latest patch notes for Update 1.03 detail a game very much on the road to improvement.

The NBA 2K20 development team has been working to fix a number of different issues since launch last week, and the latest update comes just in time for the weekend.

How big is this update? At a whopping 38GB on Xbox One and 24GB on PS4, it stands to be a rather significant update to the game, and hopefully one that will fix and improve the overall experience.

One major issue, where the game would hang intermittently and pivitol times, including when accessing the VIP Stats menu and when completing games in Domination, has been fixed as part of Update 1.03.

The My Career experience has been “greatly improved”, with a “number of issues” addressed, although the patch notes don’t really elaborate on these issues.

From a gameplay perspective, the changes are significant.

Support for standing stepback escapes as well as finishing alley-oops with the Pro Stock has been added. Out-of-bounds awareness improvements, more reliable interior shot defense contact detection, and logic fixes for certain badges, among other things, round out the most significant improvements.

For MyTEAM, an exploit that allowed users to play players out of positio has been fixed, as has an issue where some the wrong reward cards were being distributed after Domination games.

The development team says there’s “many more” updates and fixes in Update 1.03, so here’s hoping the overall experience has been improved. Check out the full patch notes below. 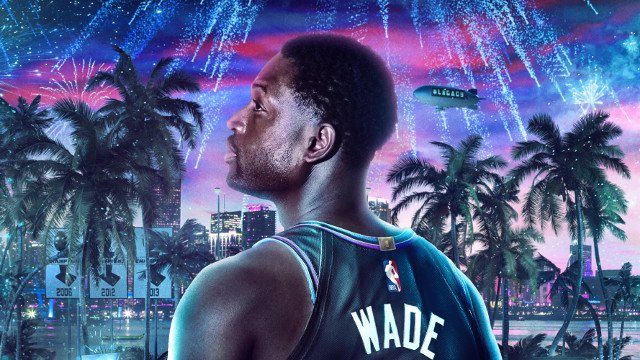 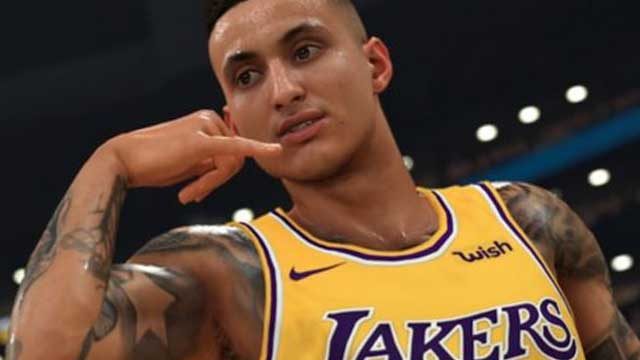