The Australian Boomers made history this past weekend, beating Team USA for the first time in history. While the match was irrelevant in the grander scheme of the upcoming FIBA World Cup in China, it still represented what is currently an increasingly popular and highly skilled basketball culture in Australia, where the likes of Aussie Rules Football and Cricket dominate sports.

In the upcoming NBA 2K20, Australia will have arguably its best representation yet, at least from a purely ratings perspective. The likes of Ben Simmons, Aron Baynes, Joe Ingles, and Patty Mills have slowly but surely established themselves as respected players in the league, and with that respect has come an increase in ratings across the board.

Let’s take a look at each Australian player in the NBA, and their NBA 2K20 ratings. 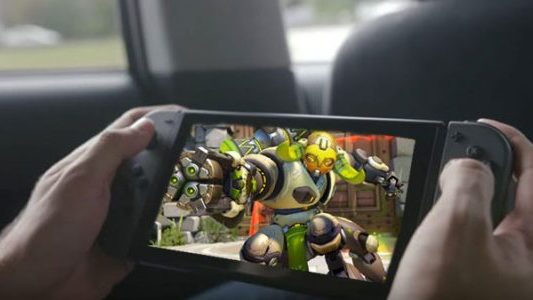 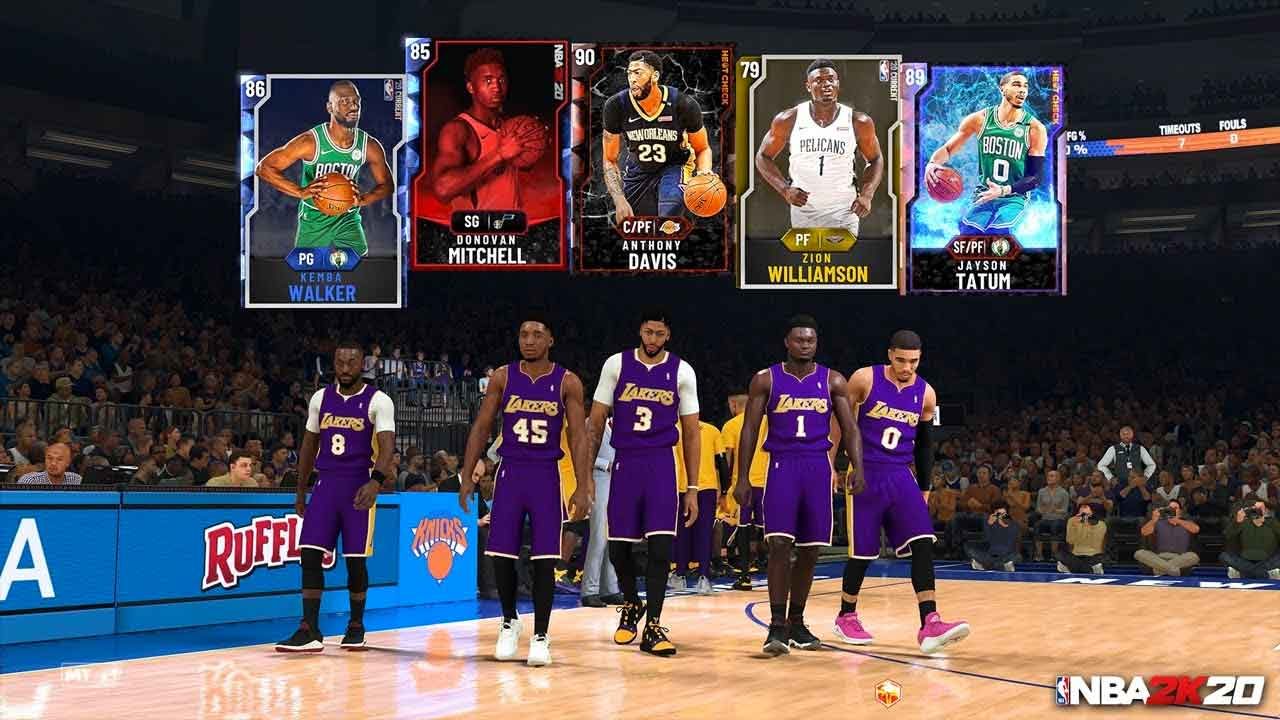