WIN A Weekend Double-Pass To The Melbourne Esports Open

The biggest festival of esports in Australiasia — the Melbourne Esports Open (MEO) — is taking place on 31 August – 1 September at Melbourne & Olympic Parks, and we’re giving two people the chance to win a Weekend Double Pass to the action.

The event, headlined by the League of Legends OPL and Overwatch Contenders Australia finals at Rod Live Area, along with the Fortnite Stage in Margaret Court Area, is the premier esports event in the country, showcasing some of the best LoL, Overwatch and Fortnite players in the world across one epic weekend.

Attendees can also catch all the latest in esports and interactive gaming experiences in the “JB Hi-Fi Game On Zone”.

Using the below form, enter your Full Name, Email Address, Address (including street, suburb, state, and postcode), and detail for us:

What are you most looking forward to at the Melbourne Esports Open? 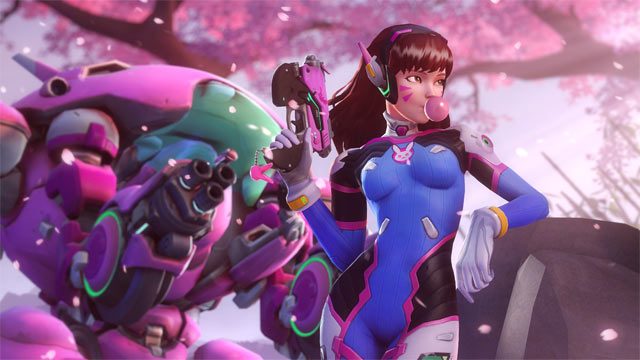