The latest update for Black Ops 4 has arrived across all platforms, bringing with it the return of the Alcatraz map in Blackout on PS4, some added improvements, as well as Operation Spectre Rising for both Xbox One and PC.

Spectre Rising has been out on PS4 for a few weeks now, and comes to Xbox One and PC alongside the debut of the Spectre in multiplayer. The Wetworks map and Bounty Hunter mode in Blackout also come included in the latest update.

Throw in Super Blood Wolf Moon Gauntlet in Zombies, some new weapons and a bunch of cosmetic items to earn, and this stands to be a huge update in Black Ops 4.

XBOX ONE and PC 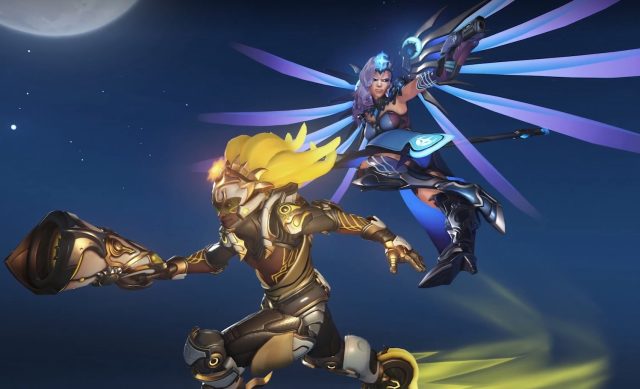