Mortal Kombat 11 brings with it the iconic brutality that has made the series one of the most recognisable — and controversial — fighting franchises on the market. It’s come a long way from its 16-bit arcade beginnings, and this latest entry on Xbox One, PlayStation 4 and Nintendo Switch is no slouch. With Mortal Kombat 11 competitive play still in its early stages, we’ve put together a quick Tier List covering the roster.

Each and every one of Mortal Kombat 11‘s characters are uniquely skilled and powerful. There’s a varying level of difficulty, however, and much of that depends on your direct opponent, and less about the actual character you’re playing with. Sure, your own abilities and mastering of his character’s abilities will propel you up the ranks, but depending on the standing on your opponent, your chances can vary significantly.

With Mortal Kombat 11 Competitive Play on the horizon and rankings very much subjective at this point, any Tier Lists you come across will be as such: an interpretation of the current state of the game, how each character players, and how they compare and battle against opposing fighters.

You may be wondering what exactly a Tier List is in the context of Mortal Kombat 11, and other fighting games. A Tier List is a ranking of each character in the game, broken up into “ranks”, “classes”, or “tiers”. The higher the tier is for a character, the more opponents they have a higher chance of beating. For example, if you have two players of equal skill, the player controlling the higher-tiered character is more likely to win.

Here’s our current Mortal Kombat 11 Tier List. What do you think? Sound off in the comments below! 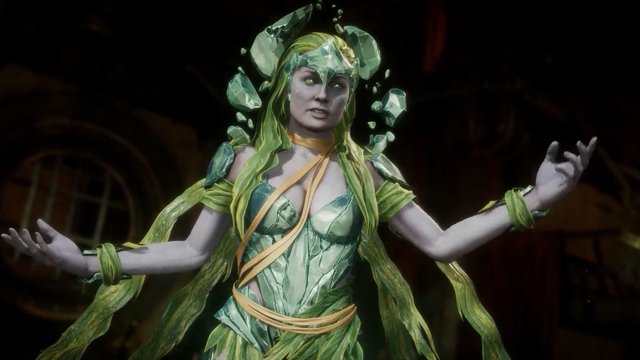