Creators of Left 4 Dead making Back 4 Blood: ‘We’re going back to our roots’

Perhaps one of the best and most memorable cooperative shooters of the past decade or so was Left 4 Dead. The franchise quickly established itself in what was at the time a stacked and highly competitive scene (just as it is now), with the likes of Call of Duty and Halo both hitting their stride.

Such was Left 4 Dead‘s influence, it’s still widely referenced today, some 11 years after its release and seven years since the last piece of DLC was released. 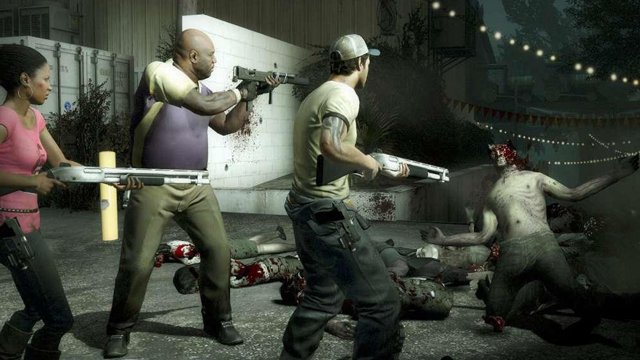 You can imagine then the excitement any Left 4 Dead fan must have in hearing that Warner Bros. Interactive Entertainment and Turtle Rock Studios are making Back 4 Blood, made by the team that made Left 4 Dead and kickstarted a whole new era of cooperative multiplayer in gaming.

Developed from the ground up, this new co-op zombie shooter looks set to very much reach the heights of its spiritual successor. 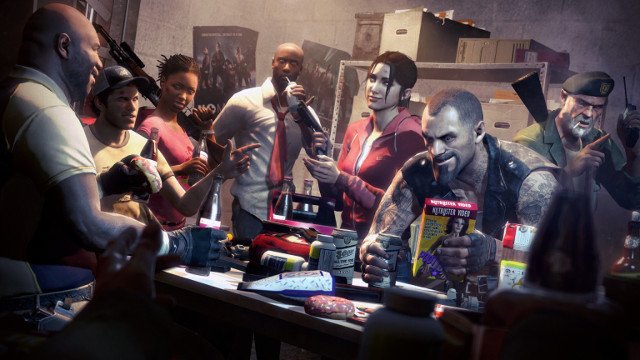 “We are thrilled to partner with the proven Turtle Rock Studios team on Back 4 Blood to advance the co-op zombie genre forward with innovative multiplayer gameplay,” said David Haddad, President, Warner Bros. Interactive Entertainment.  “The talented team at Turtle Rock has been developing amazing games together for a long time, and this is a great opportunity to work with them to create a new gaming universe built specifically with the large co-op zombie shooter community in mind.”

There’s no release date yet for Back 4 Blood, but we know it’s happening, and that’s all that matters at this point. 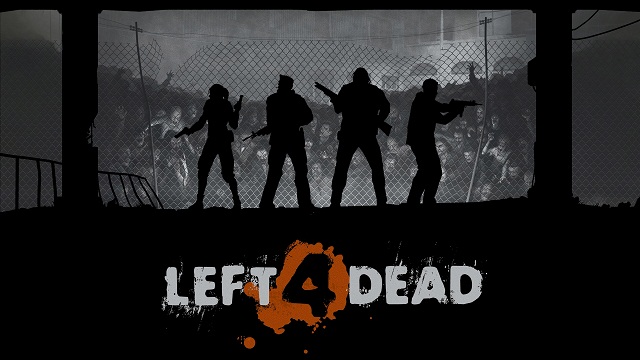 Back 4 Blood – What We Know So Far

Details a scarce outside of it being a game that will “advance the co-op zombie genre forward”, promising to have “innovative multiplayer gameplay”, but we know that’s just PR fluff.

Turtle Rock says the team is “going back to our roots” in making the game, but that it’s still looking to innovate to fit into a saturated multiplayer environment.

“We know we have some big shoes to fill, but we’re going all out to surpass everything we’ve done before.”

Nothing is known about the Back 4 Blood story at this point, but given the title, and its similarity to “Left 4 Dead”, and the fact we know it’s a zombie co-op shooter, we can probably assume it’s be 4 people battling it out against hoards of zombies. 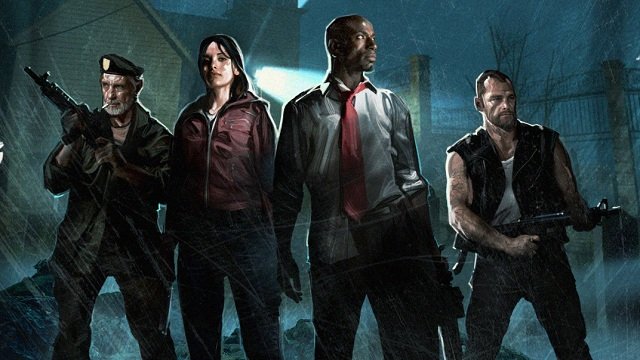 Back 4 Blood is confirmed to be coming to Xbox One, PC and PS4.

Does This Mean Left 4 Dead 3 is dead?

Probably? But given this seems like a spiritual successor, it’s hard to take that news badly at this point.

There will be a campaign, confirmed by Turtle Rock.

Yep, there will be PVP in Back 4 Blood as well.

Back 4 Blood is currently in development for PC, Xbox One and PS4.