The release of Devil May Cry 5 across the world will see one of the year’s most acclaimed games finally get the recognition from the gaming public that it so definitely deserves. However, the game’s launch has not been without some controversy.

Devil May Cry 5 is available on Xbox One, PS4 and PC, and its Western version offers an English-language equivalent of the source Japanese version available across the same platforms. 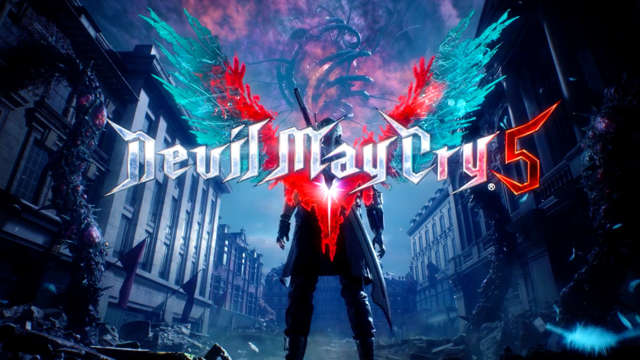 Many may argue that for the “true” experience, the Japanese version stands to be the best version, although you can expect just as good and coherent an experience by playing the Western counterpart.

That is, of course, if you don’t mind the occasional lense flare blocking out naughty parts. 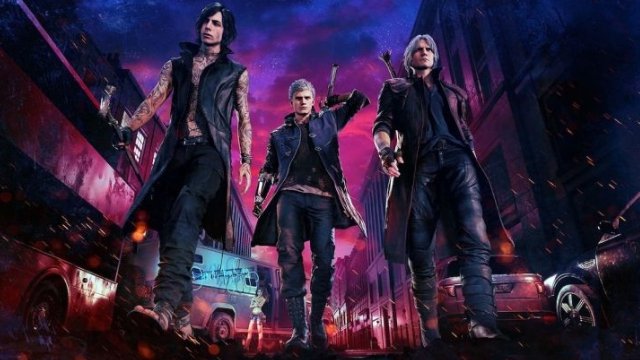 Some crafty streamers have noticed that the Western PS4 of Devil May Cry 5 actually censors out the backside and any other nude body parts in a particular scene early in the game.

By way of Naughty Gaming 2 (via Twinfinite), this censored scene has apparently been applied only to the PS4 following the most recent update, so if you want to avoid this happening, you’ll have to skip the update all together. 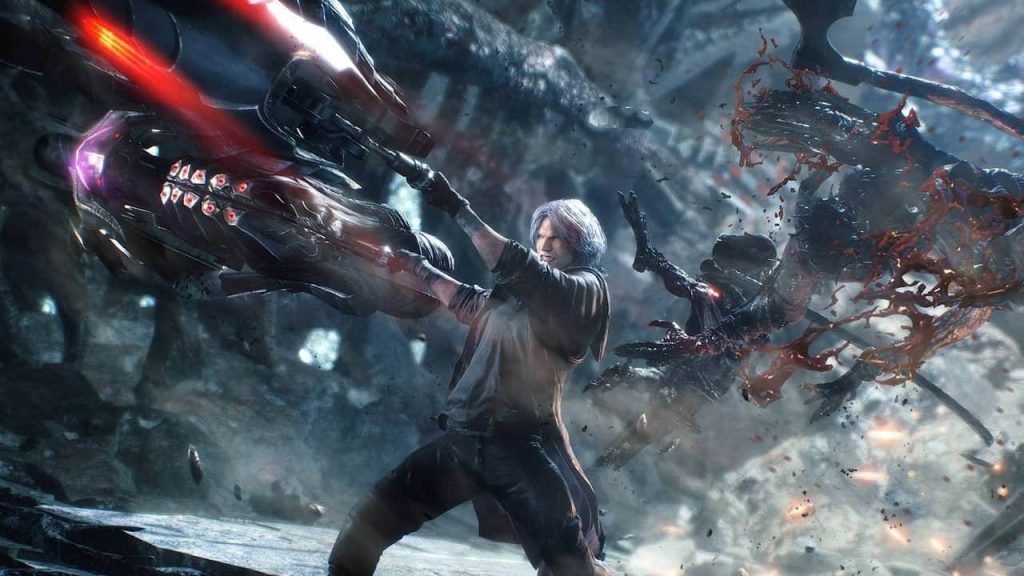 The Japanese PS4 version is the same as the Xbox One and PC versions in the West, in that no censorship has been applied and that scene is untouched.

Strangely, outside of this particular scene, a different scene showing a naked female from behind, late in the game, is censored in the same way as the scene below is, however this is applied to every version of the game, across every region. So it appears there is some inconsistency here in how the game is censored. 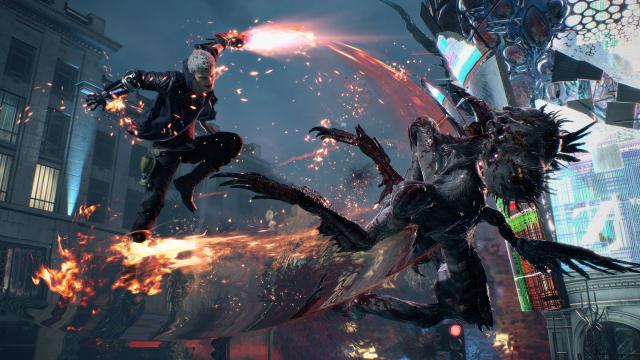 You can check out the analysis of the censored scenes in the video and screenshot below. 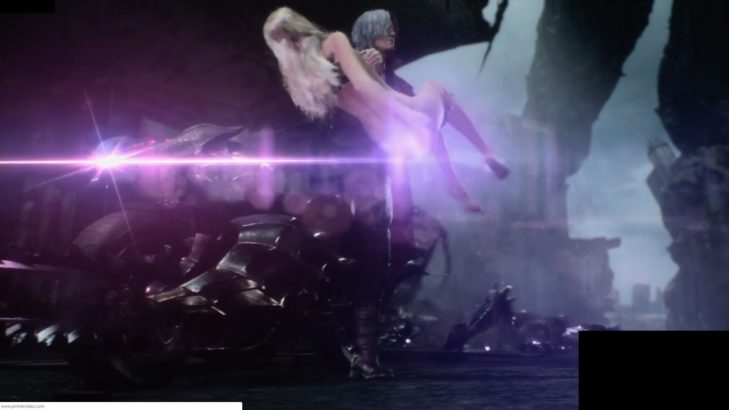